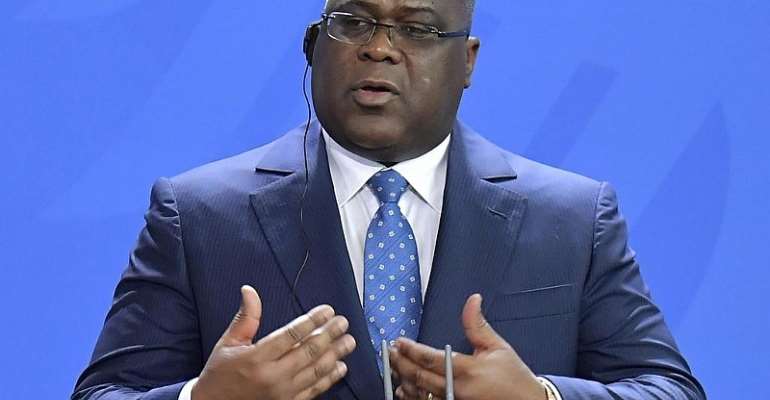 Congolese President Felix Tshisekedi has announced that he will appoint an ambassador to Israel, marking a warming of relations between the two countries after two decades of no official representation by the Democratic Republic of Congo in the Jewish state.

Tshisekedi addressed the influential pro-Israel US lobby AIPAC on Sunday, telling delegates in Washington that he would name an ambassador in the “coming days”.

“I invite Israel to increase its diplomatic and economic presence in my country to maximise the potential offered by the relationship between our two states and our two peoples,” said the DR Congo president.

Tshisekedi said the Congolese diplomat would be posted in Tel Aviv, but a commercial section would be set up in Jerusalem.

“Israel's experience and know-how in agriculture, science and technology all have their place in my country,” said Tshisekedi, describing the opportunities available in the DRC.

The Israeli government had a strong relationship with Mobutu Sese Seko, the ex-ruler of the country previously known as Zaire. Israeli authorities in 1985 gave Mobutu easy credit for arms purchases and guaranteed Israeli and Jewish investments in Zaire. Mobutu's Zaire was described as a “toehold” for Israel in Africa, according to reports in the 1980s.

Relations soured, however, as DR Congo descended into war and the last resident ambassador left Kinshasa in 2003, according to the Israeli foreign ministry.

Israel's Prime Minister Benjamin Netanyahu has been pushing to normalise ties with countries around the world notably in Africa. The majority of African countries had solidarity with Arab rivals and distrusted Israel over its alliance with apartheid South Africa.