Is Griveaux sex tape part of a wider conspiracy? 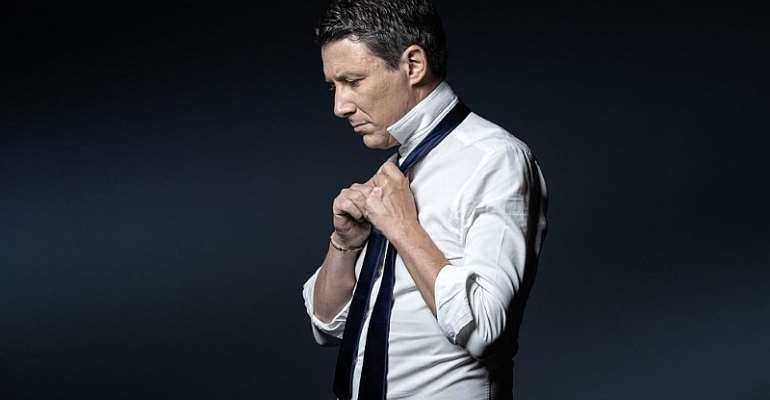 Russian artist Piotr Pavlenski, who has claimed to have put online intimate videos that prompted Benjamin Griveaux to give up his bid to run for mayor of Paris, "was undoubtedly helped," the government spokeswoman said on Monday.

Asked on television channel LCI as to whether the case was part of a larger political manipulation, Sibeth Ndiaye replied that "it's a little early to say because the investigation is only just starting" and that "we must give time for the investigation to take place".

She added: "I don't want to get into a conspiracy. Nevertheless, I notice that there is still some kind of technicality to implement all this," said the government representative, referring to "the fact of building an Internet site, the fact of writing in French perfectly when obviously Piotr Pavlenski speaks French, but with some difficulties".

"So he was probably helped, I'm not sure that he is the central figure in this case," she concluded.

The Secretary of State for Digital Affairs Cédric O assured her on FranceInfo that he has "at this stage" no information that leads me to believe that there could be something other than a personal act.

"If that were to be the case, it would be very serious".

"We have no evidence or any indication that Russia is involved," the minister added.

MFWA Threatens To Sue NCA For Demanding Money To Release Inf...
50 minutes ago