By Linda-Gail Bekker - The Conversation 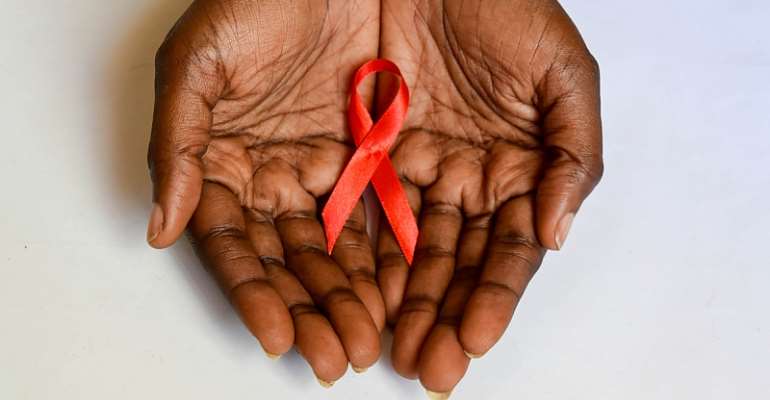 It&#39;s important for scientists to have the most thorough understanding of HIV. - Source: Shutterstock

The discovery of a rare new strain of HIV for the first time in nearly 20 years recently made headlines around the world.

The big question is what the discovery means for the overall response to the HIV epidemic.

A team of US researchers from Abbott, an American medical devices and health care company, led by Mary Rodgers and co-authors at the University of Missouri, announced the discovery in a study published in the Journal of Acquired Immune Deficiency Syndrome. The new subtype is the first strain to be identified since guidelines for classifying new HIV strains were first established in 2000.

HIV has a multitude of different subtypes and, like other viruses, it changes (mutates) over time. This new strain is an important discovery, but it does not signify a new public health threat. It occurs rarely and can be effectively treated with existing antiretrovirals. Because antiretrovirals target characteristics of HIV that are common across all different subtypes, this new finding will not affect treatment and antiretroviral agents will still be effective as long as drug resistant mutations have not occurred.

The essence of the discovery is that it enhances scientists' understanding of the complexity of the human immunodeficiency virus and its evolution and adds detail to the already comprehensive viral picture.

Having a thorough understanding of HIV is crucial in ensuring that HIV tests are effectively detecting the virus. Deeper insights could also have a bearing on vaccine development.

There are two main types of HIV. HIV-1 is the most common. HIV-2 is less common and accounts for fewer infections. The strains of HIV-1 can be classified into four groups – M, N, O and P. While N, O and P are quite uncommon, group M is responsible for most of the global HIV epidemic, accounting for roughly 95% of all infections worldwide. The newly discovered strain (also known as a clade) is part of group M and has been labelled as “subtype L”.

The prevalent strain found in South Africa is known as a subtype of clade C.

One of the candidate HIV vaccine regimens currently under investigation in South Africa is designed to be effective against subtype C. It is not yet known whether, if found to be effective in this region, it will be as effective in a region with a different prevalent strain. For example, in the US the predominant strain is subtype B.

The process of confirming a new strain of any virus can be long. Three separate cases need to be identified before a new subtype can be announced. The first two cases of this new strain were found in the Democratic Republic of Congo in 1983 and 1990 and the third case in 2001. So while the strain has been known to scientists for 18 years, the entire genome needed to be tested for confirmation. The technology to do this did not exist at the time.

The genome sequencing technology available today allows scientists and researchers to build entire genomes at a faster rate and lower cost than ever before. To use this next-generation technology successfully, the responsible scientists had to apply new techniques that focus on the virus portion of the collected sample in order to fully sequence the genome.

From a scientific point of view, the discovery helps us stay one step ahead of a virus. Furthermore, the role that new technology played in identifying the strain serves as an important reminder of how far we have come. The innovation and advancements in technology and molecular virology should be celebrated.

UNAIDS estimates that new infections have decreased by 16% from 2,1 million in 2010 to 1,7 million in 2017. Undoubtedly one of the most promising achievements is the reduction in mother-to-child transmissions around the world. But the HIV response does not favour complacency.

The notion that HIV is no longer an emergent threat is one that jeopardises the work of scientists and communities who continue to drive prevention of HIV and fight against the pervading stigma. The HIV emergency is not over. The epidemic still needs vigilant attention, especially as reduction rates stall.

Linda-Gail Bekker does not work for, consult, own shares in or receive funding from any company or organisation that would benefit from this article, and has disclosed no relevant affiliations beyond their academic appointment.

By Linda-Gail Bekker, Professor of medicine and deputy director of the Desmond Tutu HIV Centre at the Institute of Infectious Disease and Molecular Medicine, University of Cape Town

Election 2020: Only Uniform Personnel Will Be Deployed – Gha...
48 minutes ago