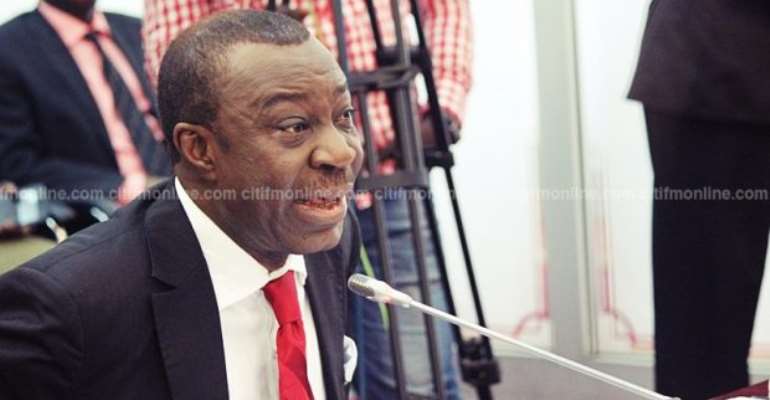 Minister for Monitoring and Evaluation, Dr Anthony Akoto Osei has said the office of the Special Prosecutor should be allowed to freely investigate the Airbus scandal since the issues involved are beyond Parliament.

Dr. Akoto Osei served as the Ranking Member on the Finance Committee when the deal to purchase the airbus military aircrafts at the centre of the scandal was approved.

Some have called for a parliamentary enquiry into the scandal but speaking to Citi News, the Old Tafo MP indicated that Parliament should allow the special prosecutor to deal with the scandal.

“Any Parliament should always be interested in issues that have to do with value for money but what is happening is not value for money. It is about bribery, that's beyond Parliament. It is not something that Parliament will pursue.

“Now that it has come up, Parliament can decide the best way to do it but we are not talking about value for money here. We should allow the Special Prosecutor because it is an issue of bribery and corruption. That is what the law says they should look at.”

Aircraft manufacturing giant, Airbus, has been the news for the past few days after it agreed on a legal settlement of about £3 billion over its involvement in an alleged bribery scandal between 2009 and 2015 in various markets including Ghana.

Prosecutors in the UK, US and France had been investigating the company and found in the case of their dealings with Ghana that the company and its agents paid bribes to some key individuals including government officials at the time to ensure or maintain business favours.

According to the Statement of Facts in the case, between 2009 and 2015, “a number of Airbus employees made or promised success based commission payments of approximately €5 million to Intermediary 5”, who is said to be “a close relative of a high ranking elected Ghanaian Government official (Government Official 1)”.

Significantly, “Government Official 1 was a key decision-maker in respect of Government of Ghana aircraft orders”.

The payments to Intermediary 5 by officials of Airbus SE were, thus, “intended to induce or reward improper favour by Government Official 1” over the purchase of three (3) C-295 military transport aircraft. Indeed, out of the €5 million promised Intermediary 5, €3.85 million was paid between March 2012 and February 2014.

Although legal documents did not disclose the names of the Ghanaian officials involved, there has been wild speculations and guesses about who the persons may be especially as the period the investigations focused on, was during the administration of the late Prof. Evans Atta-Mills and John Mahama.

President Akufo-Addo in a statement on Sunday indicated that the Special Prosecutor was being tasked to collaborate with the appropriate UK agencies to investigate the matter and determine the complicity or otherwise of any past or present Ghanaian government official.

He said persons found complicity must be dealt with according to law.

The National Democratic Congress in reacting to news about the development denied claims of any incident of bribery during 2009 – 2015.

The party, in a statement signed by the former Attorney General, Marrietta Brew Appiah-Oppong said the media was misrepresenting the facts as contained in the court judgement. 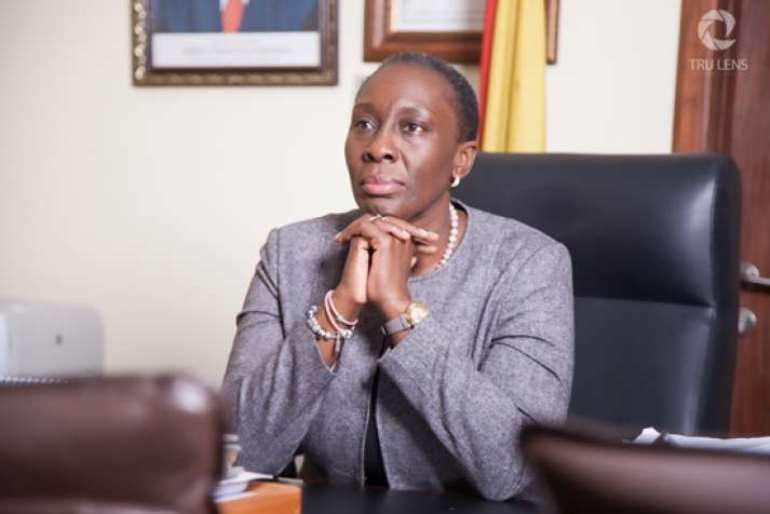