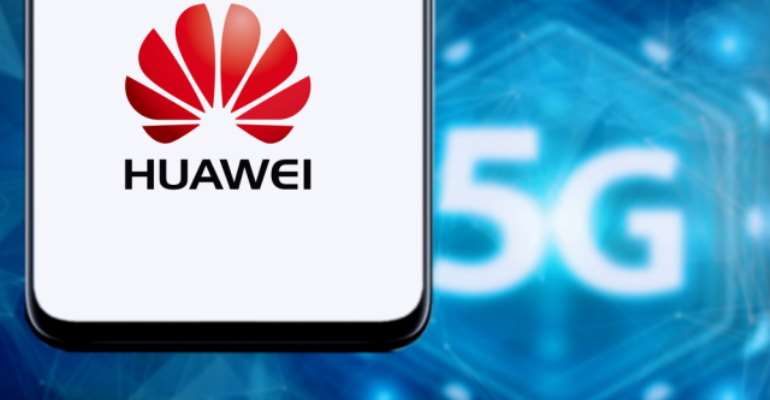 It is strikingly bullying and bullish. US officials have been less than reserved in their threats about what Britain’s proposed dealings with Huawei over admitting it to its 5G network might entail. Three Republican Senators – Tom Cotton of Arkansas, John Cornyn of Texas and Marco Rubio of Florida – have taken it upon themselves in the circus of the impeachment trial of President Donald Trump to send a letter to the UK’s National Security Council, not to mention cool notes to a whole swathe of UK ministers, including the Attorney General, the Chancellor of the Exchequer and the Secretary of State for Defence.

The language is terse and unequivocal. “The company’s actions show a clear record of predatory and problematic behaviour.” For the sake of the “US-UK special relationship and the health and wellbeing of a well-functioning market”, it was “in the best interest of the United Kingdom” to exclude Huawei.

The letter is also noteworthy for doing the opposite of what it claims to. “We do not want to feed post-Brexit anxieties by threatening a potential US-UK free trade agreement when it comes to Congress for approval. Nor do we want to have to review US-UK intelligence sharing.” Except that they do.

Within the Trump administration, officials are also keen to sound the note of warning, flavoured with threat, though the voice is a touch discordant. US Treasury Secretary Steve Mnuchin is a regular on the critical circuit warning that admitting Huawei to the fold is much like admitting thieves to the party. But were Huawei to be scrubbed from contention of applying its 5G technology to Britain, the US would “dedicate a lot of resources” of getting a trade deal done and dusted with it.

Those in London know that a hypocrisy is in the making. Despite the righteous stand being maintained in Congress and some in the Trump administration, opponents against a full freezing out of Huawei can be found. They have sanctuary in the Departments of Defense and Treasury. The concern here, as the Wall Street Journal notes, is that not allowing US firms to ship to Huawei will squeeze revenue in a competitive market. For one thing, it will chill progress in research in the field that might enable money and research to be spent on developing better alternatives. According to Defense Secretary Mark Esper, speaking at the Center for Strategic and International Studies in Washington, “We have to be conscious of sustaining those [technology] companies’ supply chains and those innovators. That’s the balance we have to strike.”

Keeping up their letter writing obsession on Huawei, Rubio and Cotton, this time with Senator Ben Sasse of Nebraska to keep them company, badgered Esper for an explanation. “Huawei is an arm of the Chinese Communist Party and should be treated as such.”

The British have been rather surly on this; the suggestion that the US have priority in being listened to over a balanced deal that might be struck with a dominant Chinese company, albeit heavily subsided by an authoritarian regime, is grating. Besides, no UK official would willingly compromise the digital channels of communications with Washington by letting in a potential digital burglar. The approach of Prime Minister Boris Johnson, as with much else, is to puzzle and dare.

On Tuesday, Johnson approved the limited use of Huawei equipment in the country’s fifth-generation mobile phone networks, albeit designating it a “high risk vendor”. (The designation suggests that Britain’s ministers are concerned enough to regard the company as subject to Beijing’s direction.) The UK National Security Council signed off on the arrangement, but only to a market share of 35 percent within the 5G infrastructure.

Sensitive core functions will also remain out of reach for the Chinese giant, including networks in the Critical National Infrastructure and “sensitive geographic locations, such as nuclear sites and military bases”. According to a government press release, UK ministers “determined that UK operators should put in place additional safeguards to exclude high risk vendors from parts of the telecoms network that are critical to security.” Guidance on the matter will be sought from the National Cyber Security Centre (NCSC).

Some concession has been made by means of a promise on the part of the UK that its ministers liaise with fellow “five eyes” alliance members – US, Australia, Canada and New Zealand – on developing alternatives in future.

The true victor here is Huawei, even if the victory seems clipped. It is being treated as the innovator-in-chief in a technology market that has become addictive and hyper-competitive. To ban Huawei is to spit in the face of speedy progress. To ban Huawei, goes this line of reasoning, is to prevent the development of 5G and cognate broadband technologies by anywhere up to two or three years.

We are also left with some speculation as to how the technology developments will unfold. As ITV’s political editor Robert Peston maintains with relevant acuity, “The problem is that for 5G, important data processing – such as for a new generation of driverless cars – may well migrate outside of the core network to the periphery.”

The gamble being made here, as Peston reiterates, is that Huawei’s market share falls over time, something that can only happen if the UK brings in other providers (Samsung and NEC) and make all equipment interoperable. Given Britain’s fabulously bad record in dealing with such infrastructure decisions, marked by bungles and poor choices, this is anybody’s bet.

The sense of British pride, mighty as it is, is evident. While they remain dupes of international relations politics when it comes to backing Washington on various fronts, the Huawei threat was one step too far. Perhaps it said as much about Washington’s fears than it does about Britain’s own confidence: that it can strike a balance with Huawei better than others can. As the Johnson government boasts, the NCSC had “carried a technical and security analysis” that offered “the most detailed assessment in the world of what is needed to protect the UK’s digital infrastructure.” Huawei may well burst that bubbly presumption in time.