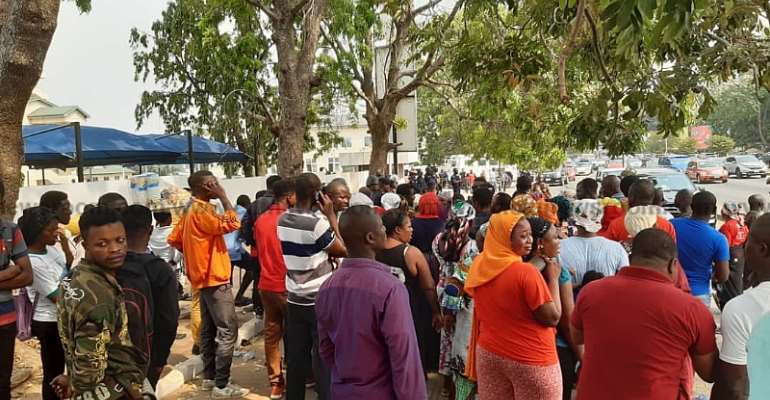 Scores of supporters of the opposition National Democratic Congress (NDC) have besieged the headquarters of the Ghana Police Service over the arrest of the party’s Communications Officer, Sammy Gyamfi.

The supporters, some of whom are clad in red, said they were there to show solidarity to their party executive.

Sammy Gyamfi’s arrest is in connection with his alleged involvement in forgery and attempts to spread false information to cause fear and panic in the country.

He was picked up at the premises of Accra-based UTV at Abeka Junction, on Monday, January 27, 2020.

There is yet to be any communication from the police about the arrest. 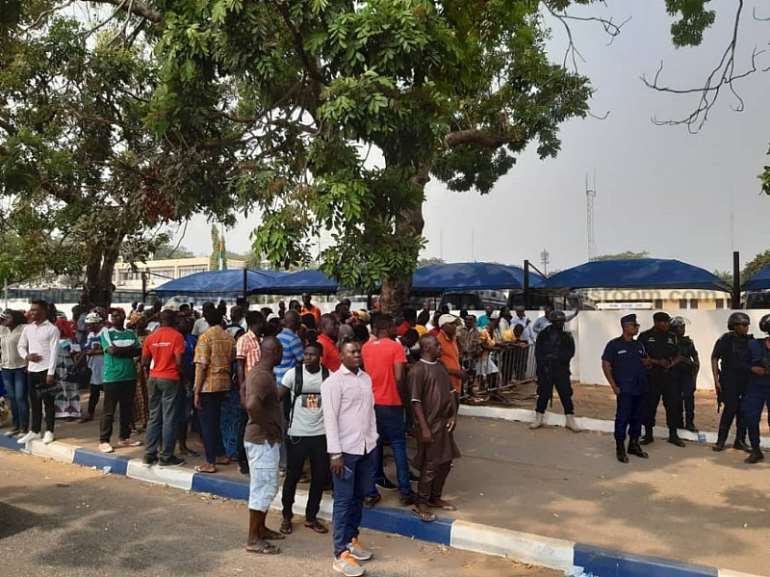 Lawyer for Sammy Gyamfi, Edudzi Tamakloe in an earlier Citi News interview expressed his dissatisfaction with the arrest, saying it suppresses his client's rights.

“As you are aware, based on the instruction of Sammy Gyamfi, we caused a human rights application to be filed. While an application is pending, an application for injunction was subsequently filed. I have personally followed up with a letter to the Police. I met the one in charge of cybercrime in his office and delivered the letter to him. He indicated to me he will consult the legal department and respond to me appropriately on the request that we made before the Police. From the time we sent the letter to the Police to date, the Ghana Police has never responded. That is the regrettable low that the Akufo-Addo administration has taken the law to.”

“They are yet to file a response to the human rights application and application for injunction…The Police itself is acting lawlessly…The Ghana Police is becoming pathetic. I am disappointed. When it comes to the rule of law, it is about all of us. When issues about respecting the rights of people come up…It is something that affects all.”

Mr. Gyamfi's arrest comes weeks after he turned down an invitation by the Criminal Investigations Department (CID) after he sued to stop the police from examining his phone records and gaining access to his Facebook account.

Mr. Gyamfi filed the lawsuit at the Accra High Court, demanding an injunction on an earlier court warrant by the Kaneshie District Court for the seizure of his electronic gadgets. 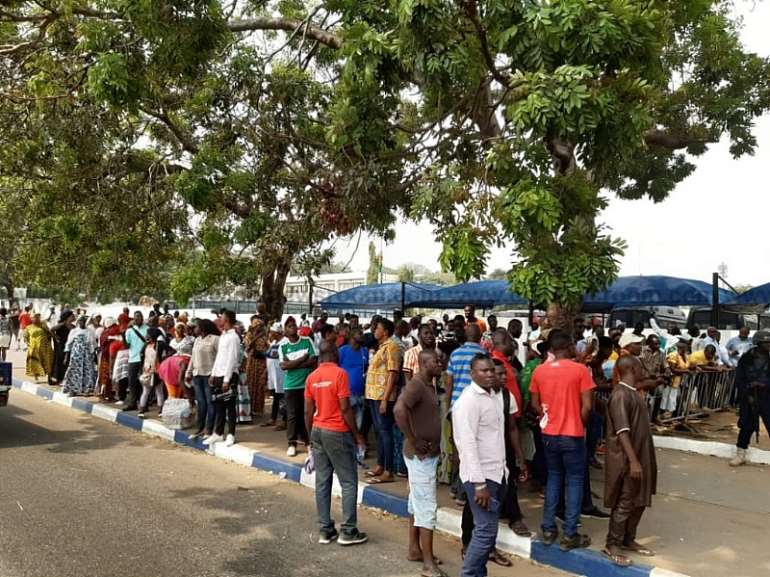