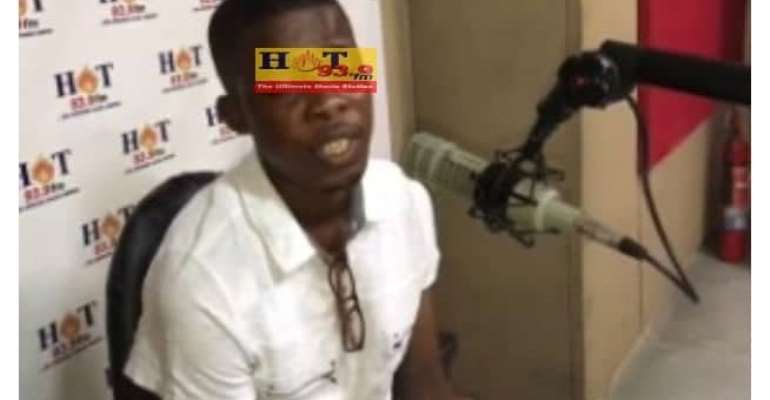 A middle-aged man, Stephen Aboagye has revealed sorrowfully how he is going completely blind over his inability to pay his medical bills after investing his life savings at Menzgold.

Menzgold was asked to shut down its gold vault trading by the Security and Exchange Commission (SEC) in August,2018 after its clashes with SEC and BoG over the company’s operations.

The state agencies insisted that Menzgold did not have the license to conduct the business it had ventured into. Since then, Menzgold has had difficulties in paying its numerous aggrieved customers the value on their gold deposits as well as their entire investments.

On Wednesday,8 January 2020, the aggrieved customers of the company besieged the Trasacco residence of NAM1 with the hope of getting their locked-up funds from him. Several scores of the customers were arrested by the police for besieging the CEO’s residence and attempting to gain entry unlawfully. They were charged and granted bail later in the evening.

According to Stephen Aboagye who is married with four children, he is going totally blind because of Menzgold’s inability to pay back his Ghc82.000.00 investment in order to pay his medical bill of Ghc 4,000.00 to undergo surgery on Monday January 27, 2020 at the Korle-bu Teaching Hospital.

Stephen Aboagye, who was speaking in an exclusive interview with Boamah Darko, host of ‘Maakye’, on Accra-based Hot 93.9FM, stated, “I invested my own money at Menzgold and it’s GHC 86,000.00..I was working at Samsung Ghana in Accra here when I started having complications with my eyes to I resigned and decided to depend on my investment at Menzgold. But because of Menzgold’s inability to pay my investment, I am going totally blind …I can’t see at night—I was referred from Agogo hospital to Korle-Bu Teaching Hospital for my eye Surgery…The amount for the surgery is GHC4,000.00 but I can’t pay”.

According to Mr. Aboagye, his wife who now takes care of him through petty trading also has her Ghc12,000 locked-up at the now-defunct gold trading firm.

Dejected Stephen Aboagye, who was in the Hot FM’s Studios together with other menzgold customers, pleaded with Nana Akufo-Addo to intervene on their behalf in order for them to retrieve their hard-earned investments from Menzgold.

Kindly Watch the interview below! 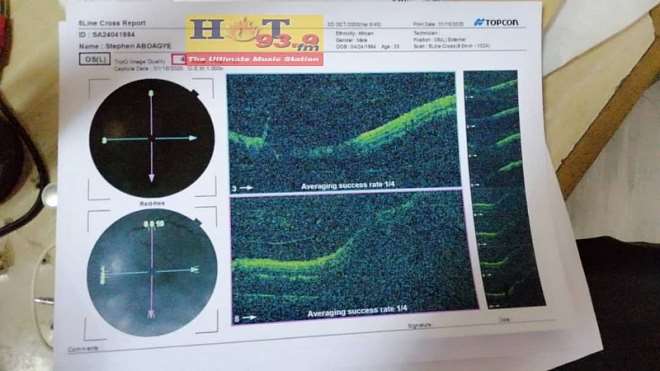 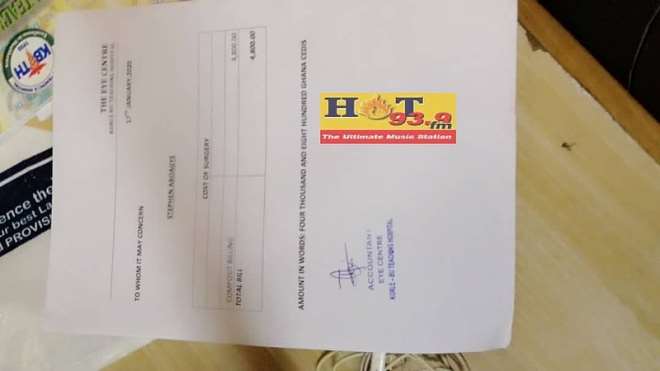