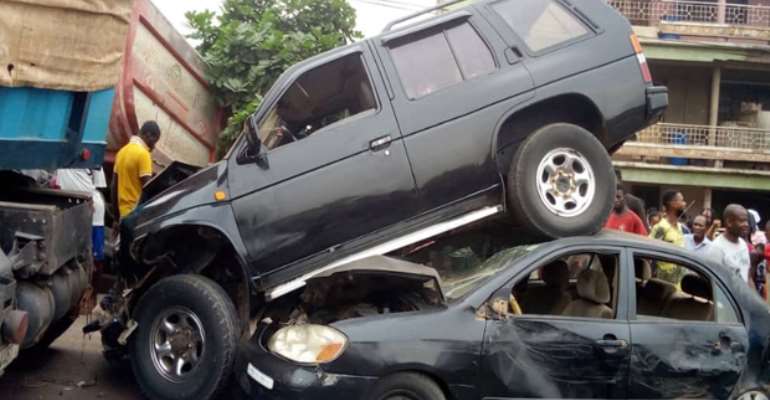 According to data compiled by the Tema Regional Motor Traffic and Transport Department (MTTD) of the Greater Accra Region, the figure represents four people less than the 120 people killed in the previous year (2018).

There were 126 pedestrian knockdowns recorded last year and the MTTU said 31 were killed, whereas 66 survived with injuries.

He said there were many incidents of reckless driving and the police were stepping up their game to stem the tide.

He said commercial vehicle drivers were not getting involved in many accidents because of the sensitization programmes that the police and road safety authorities including the DVLA were organizing for them.

He said a lot of private vehicle drivers had been moving without getting involved in road safety activities and that was affecting their performance on the roads.

The Tema Regional MMTD Commander made a passionate appeal to the judicial authorities “to be more ruthless in its handling of motor traffic offences” to help reduce rampant accidents in the country.