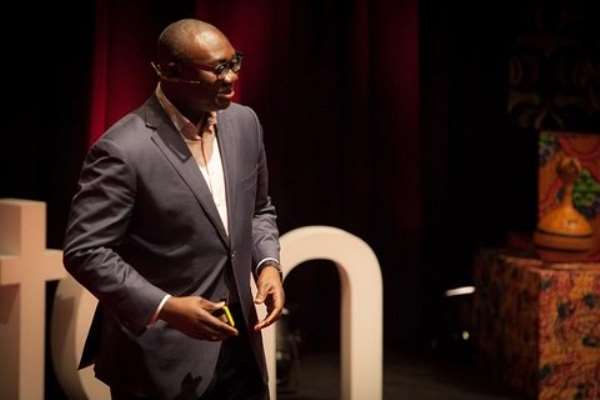 News of the demise of the outstanding international journalist rocked the nation that fateful Saturday as he was one of Ghana’s astute media persons.

Almost instantly, tributes started pouring in from dignitaries and prominent figures across the world. 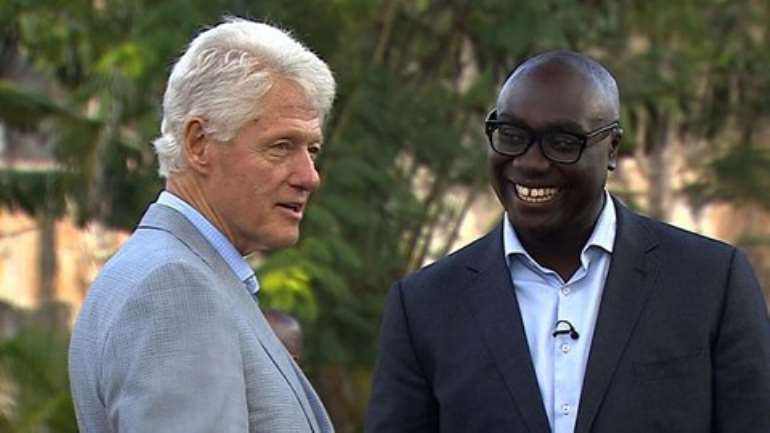 Before his demise at his home in London, he was on air the previous day.

On February 3, 2014, Komla’s body was flown back to Ghana , where it was received at Kotoka International Airport by family members, friends, government officials, sympathisers.

Present that day were members of the Aflao Traditional Council, who performed some traditional rites since Aflao was his hometown.

Funeral ceremonies for Dumor were held in Accra from 21 to 23 February 2014.

Then-President John Mahama tweeted that Dumor was one of Ghana's "finest ambassadors" describing him as "a broadcaster of exceptional quality and Ghana's gift to the World." 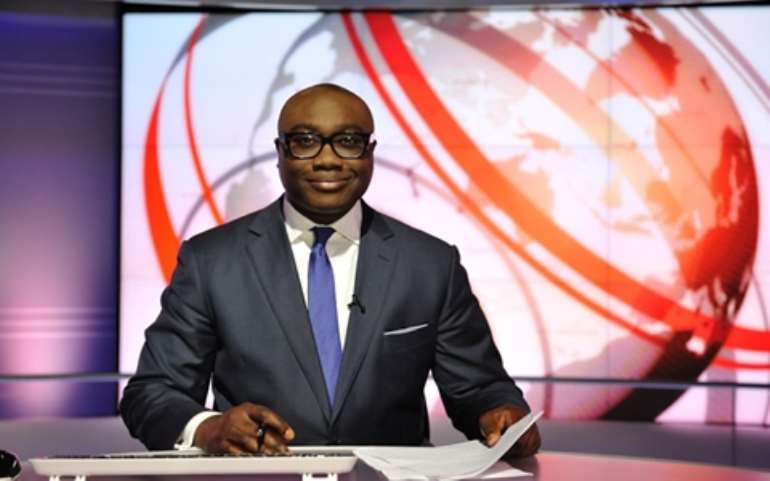 At the time of his death, Dumor was the only West African newsreader on BBC World News.

He was "committed to telling the story of Africa as it really is," Mr Horrocks said in a statement.

"Africa's energy and enthusiasm seemed to shine through every story Komla told.

"Komla's many friends and colleagues across Africa and the world will be as devastated as we are by this shocking news."

"He brought a depth of understanding, a great deal of courage, a joyous charm and boundless charisma to his work," Mr Harding added.

Honouring Dumor's legacy, in 2015, the BBC launched the BBC World News Komla Dumor Award, presented each year "to an outstanding individual living and working in Africa.

The successful reporter should have strong journalism skills, on-air flair, and an exceptional talent in telling African stories with the ambition and potential to become a star of the future.

Born on 3 October 1972 in Accra, Ghana, he graduated with a BA in Sociology and Psychology from the University of Ghana, and a Masters in Public Administration from Harvard University.

He left behind a wife and two kids

From then until 2009 he hosted Network Africa for BBC World Service radio, before joining ‘The World Today’ programme. 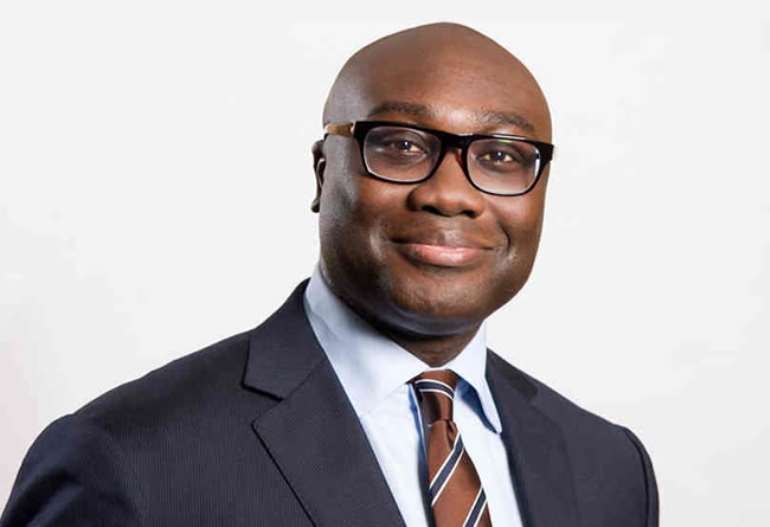 He travelled across Africa, meeting the continent's top entrepreneurs and reporting on the latest business trends around the continent.

He is still a reference for journalism in Africa.