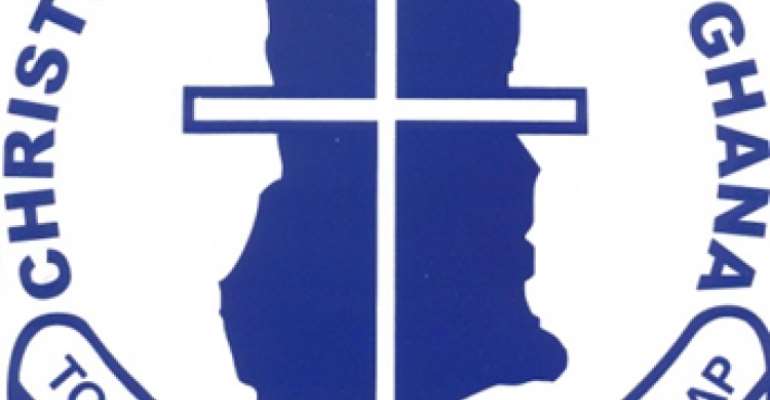 The Christian Council has expressed worry over what it calls continuous attacks on churches in Sub Saharan Africa.

The Council fears the situation may get out of hand if it is not brought under control.

Speaking at a meeting with President Akufo-Addo at the Jubilee House, Chairman of the Council, Most Reverend Dr. Kwabena Boafo said the church in Ghana is ready to cooperate with security agencies to safeguard congregations.

“We have many of our members living in fear in the wake of terrorist attacks on churches. We promise to work with security agencies in their bid to defend this nation against terrorist attacks and humbly request that they give us the necessary information and intelligence as and when needed to alert our members,” he said.

Terror threats have been escalating in the sub-region over the last few years, especially in neighbouring Burkina Faso.

Islamist groups in Burkina Faso have committed targeted attacks and executions that have killed over 250 civilians since April 2019 , according to Human Rights Watch.

Witnesses have said that assailants sought to justify killings by linking victims to the government, the West, or Christian beliefs.

The armed Islamist groups responsible for the attacks began operating in neighbouring Mali and from 2016 spread into Burkina Faso.

Security analysts have warned that Ghana could be the next country to suffer from the spread of radical Islamists.

President Nana Akufo-Addo has in the past assured that the government will continue to equip the country's security agencies to prevent terror attacks.

He urged the Authority of Heads of State and Government of the Economic Community of West African States (ECOWAS) to accept and implement the ECOWAS Commission's proposals on dealing with terrorism in the Region.

“The priority areas touch on every aspect of the terrorism canker, from promotion of inter-community dialogue, intelligence gathering and sharing, strengthening border security controls, training and equipping state actors, dealing with terrorism financing, coordination of counter-terrorism efforts, strengthening control of arms and dual-use goods, and the mobilisation of resources to fund counter-terrorism within the region,” he said in September 2019.