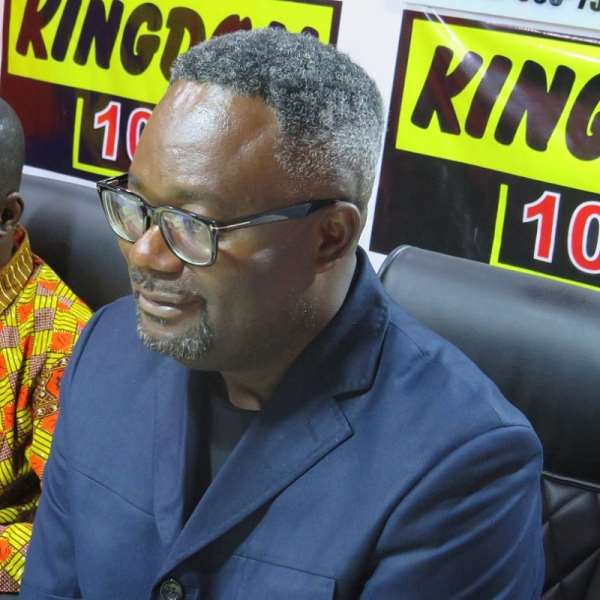 The Founder and leader of the Liberal Party of Ghana (LPG), Percival Kofi Akpaloo, has chided the opposition NDC for complaining about the compilation of new voters' register by the Electoral Commission (EC).

"so I don’t why the NDC are complaining,” Percival Kofi Akpaloo told Lawyer Ohene Gyan on ‘Pae Mu Ka’ on Accra-based Kingdom FM 107.7.

He continued, “the amount of GHc487.9 million spent by the Charlotte Osei-led EC on just limited voters registration in 2016 was much more than the proposed amount of GH¢448 million to be spent by the Jean Mensah-led EC, not on limited registration but on an entirely new biometric system with more functionalities”.

According to him, the current register is flawed and that there is no doubt that the voters’ register is over-bloated.

He wondered why any political party or group would be opposed to an exercise by the EC intended to enhance the credibility of the polls in December.