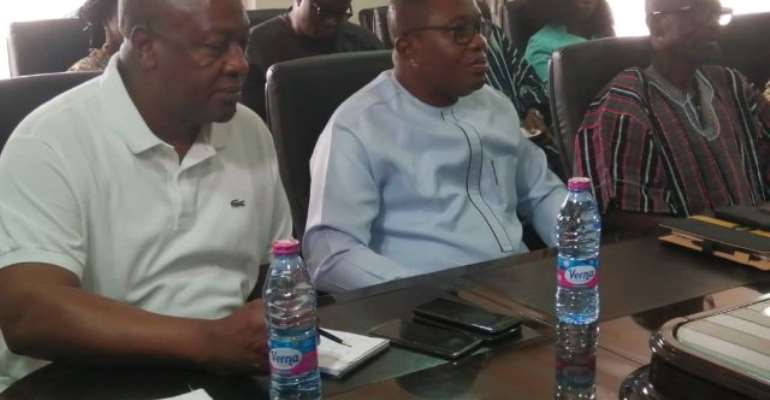 Former President John Dramani Mahama has bemoaned the growing incidents of fake news which he believes could threaten the integrity of the county's democracy.

Interacting with the leadership of the Church of Pentecost on Wednesday, the National Democratic Congress (NDC) flagbearer cited instances where his social media handles were altered to churn out misleading information.

“We have always assumed that the media of communication are enough channels for providing the public with information as to national policies and governance. But in many cases it does not happen like that, we have a new media called social media in which you can find a lot of fake news. 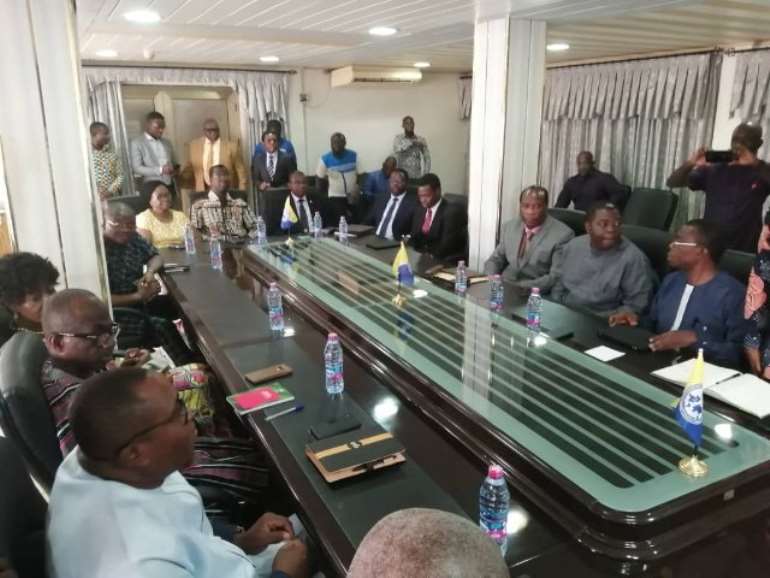 Mr Mahama also attributed the frequent “squabbles” between political parties to the practice of multi-party democracy and the need to keep government on guard in the implementation of policies.

According to him, political parties often have different ideologies and different perspectives on how policies must be executed for the development of the country.

“So while you are hearing government policies, you are also hearing the perspective of the minority in terms of what we think is not going well,” he explained. 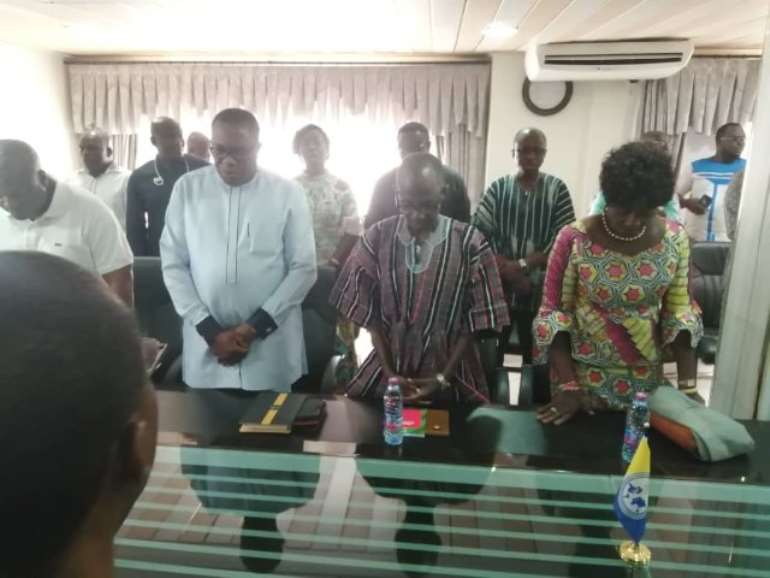 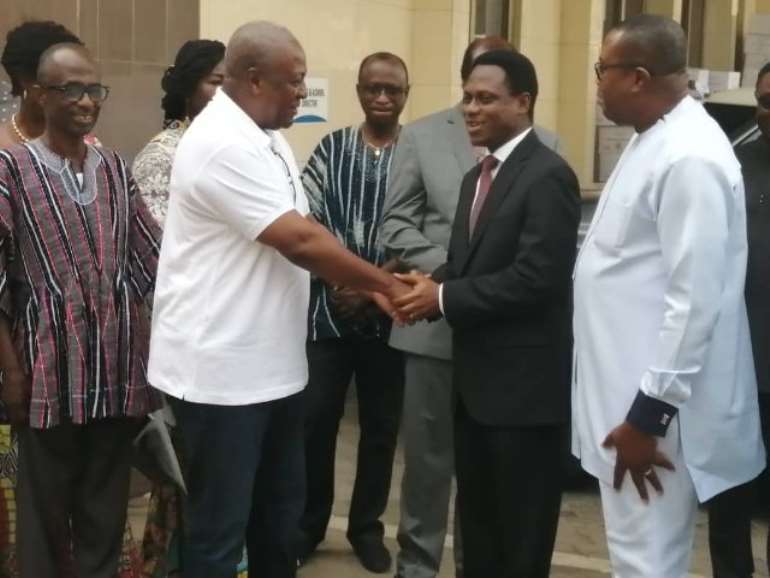 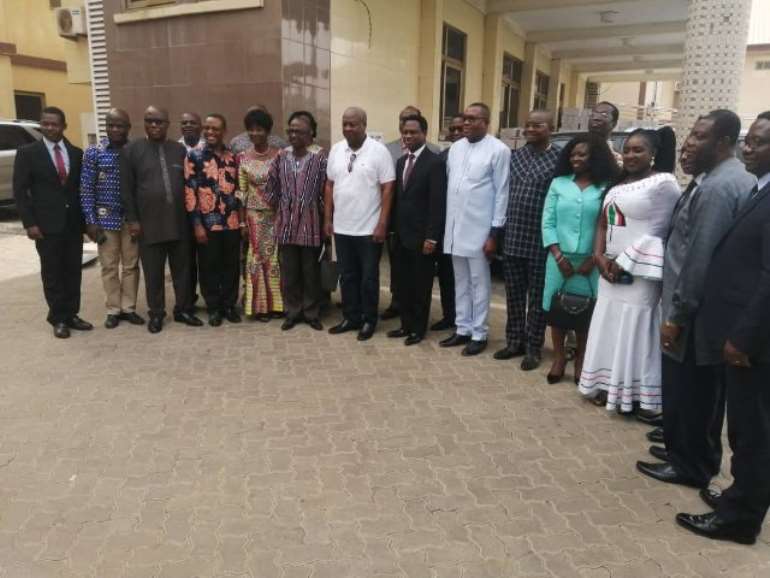