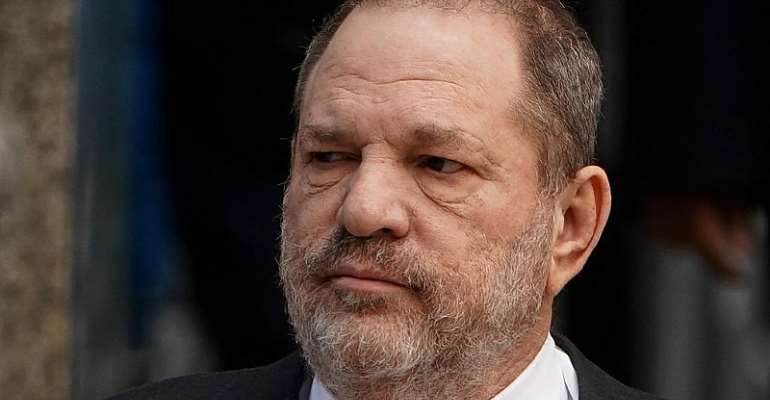 The trial of American movie executive Harvey Weinstein has opened in New York. Weinstein is accused of sexual misconduct by 90 women, but faces trial on the allegations of just two of his accusers.

The victims of Weinstein's alleged crimes include actresses and business associates, among them Angelina Jolie and Gwyneth Paltrow. Details of the movie executive's sexual misconduct were published in a New York Times article in October 2017, and many victims have come forward since to add to the list of supposed sexual indiscretions.

Weinstein will be tried on the accusations of only two women, as many of the claims fall outside the statute of limitations. He has pleaded not guilty.

Mimi Haleyi, a former production assistant, alleged that Weinstein forcibly performed oral sex on her in his New York apartment in July 2006.

The second alleged victim is not named. She says that the high-profile producer raped her in a New York hotel room in March 2013.

Actress Annabella Sciorra will take the stand as a witness as the prosecution attempts to establish Weinstein's habitual sexual misconduct.

#MeToo
The allegations kick-started the #MeToo movement as many women came out against male executives in the movie and business communities. Although almost all those named were fired or forcibly retired or resigned, none has been sent for trial.

"This trial is critical to show that predators everywhere will be held accountable and that speaking up can bring about real change," 25 of Weinstein's accusers said in a statement Friday.

Actresses Rose McGowan, Rosanna Arquette and five other alleged victims held a press conference on the courthouse steps on Monday, calling for justice.

In a separate case heard before a US civil court, some Weinstein accusers won 22 million euros in damages last month; a sum many thought was not enough.

The defendant entered court in December using a zimmer frame after what his lawyers said was back surgery. He returned to court on Monday with the zimmer frame again, as a number of people pointed out on social media that Weinstein was trying to gain sympathy on the first day of his trial.

The movie producer faces life in prison if convicted of sexual assault charges in the New York court. The trial is expected to last about six weeks.