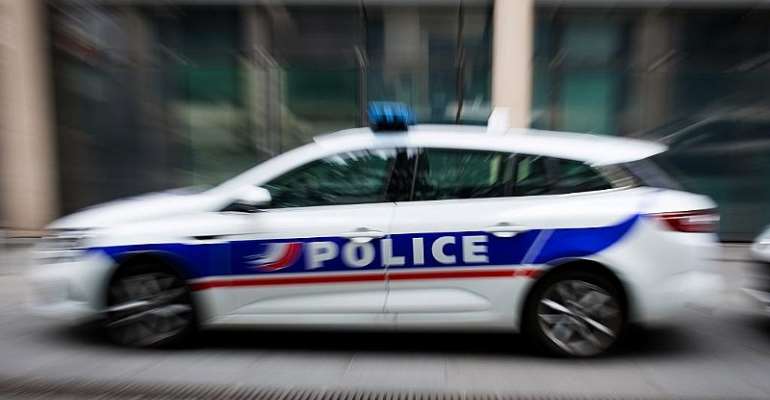 French police have shot dead a man who killed one person and wounded several others in a knife attack in a park in the Paris suburb of Villejuif.

A local mayor confirmed that the attacker had killed one person in the southern suburb before fleeing to L'Hay-les-Roses, where he was shot by police.

A police union official told French media that officers fired repeatedly on the suspect because they feared he was wearing an explosive vest that he might have detonated.

The attacker's motive has not been made clear.
At least two other people were wounded, one of them seriously, a source added.

France has been hard hit by a string of attacks, many by jihadist extremists, since 2015, with more than 250 killed in total.

Most recently, a police staff member who had converted to a radical version of Islam stabbed four colleagues to death at the Paris police headquarters in October.