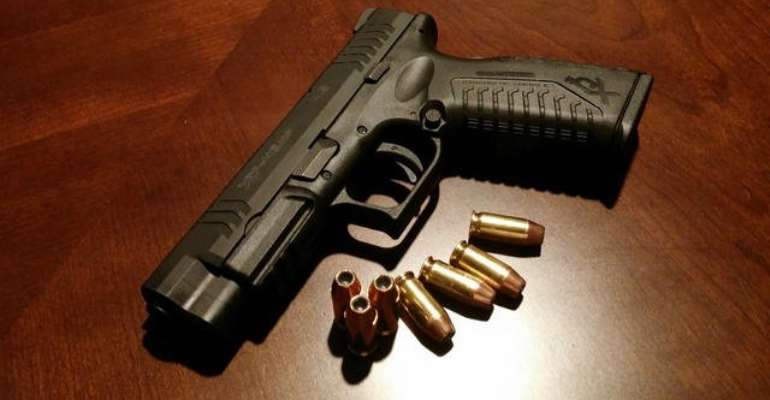 Police in the Ashanti Region are investigating the death of a middle-aged woman who was allegedly shot in her hotel room in Kumasi.

The incident happened on Thursday dawn at the Cedar Crescent Hotel.

Citi News sources say the deceased was attacked together with her boyfriend while they were lodging at the facility.

Management of the hotel declined to comment on the matter when Citi News visited the facility.

The police who confirmed the incident off-record said they have begun investigations into the matter and will make an official statement later.

The body of the deceased has been deposited at the Komfo Anokye Teaching Hospital morgue while the boyfriend, who sustained injuries has also been admitted at the hospital.