Only Urgent Reforms Could Save Ghana Law School--Kofi Abotsi 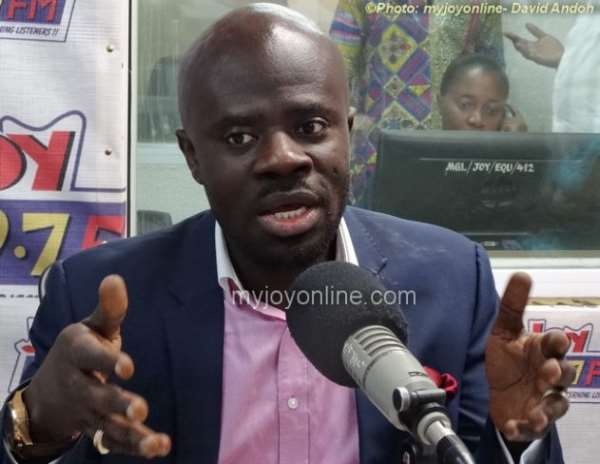 A Legal luminary and Managing Partner at Axis Legal, Ernest Kofi Abotsi, has proposed that only urgent reforms in the admissions mechanism can help put things right at the Ghana School of Law (GSL).

According to Kofi Abotsi, reforms would be very essential in improving the training of students pursuing the legal profession at the GSL.

Kofi Abotsi, who is also a former Dean at the Faculty of Law for the Ghana Institute of Management and Public Administration (GIMPA), further raised concerns about the unfair treatment of law students at the GSL.

"I think it is high time Law students are treated like subjects, not objects as far as legal education is concerned," he posited.

The Managing Partner at Axis Legal, speaking on Joy FM's Newsfile on Saturday highlighted the need to get the concerns of the students addressed.

“There is a need to listen to both sides of the story. The students were affected. These students must be listened to. They have been treated as objects, not subjects. They are two different things… The problem is the current state of the reform itself needs reforming. The victims however of the entire circumstances of what we are experiencing today are the students,” he said.

In October this year, law students embarked on a demonstration demanding reforms in the country’s legal education system following the massive failure of students who sat for the entrance examinations of the GSL .

Mr. Abotsi is also of the view that the current exit exams that law students write before leaving the institution cannot actually be described as an exit exam but rather a progressional one.

This phenomenon, the legal practitioner believes has been deliberately left unaddressed, over political expediency.

“Exit exams as known in other jurisdictions are one-time exams that you actually sit. So you apply for the New York or California Bar and you pass them and that is it. Nobody really cares about which law school you attended.

“But in this case, you are admitted to a physical space called the Ghana Law School. I dare say that is one subject that nobody is touching. The reason nobody is touching it that, it is for political propriety,” Mr. Abotsi added.

The former GIMPA Law School Dean further explained, that, “The law school may have outlived its jurisprudence because once you put people in a physical space, some must [leave] for others to come and there have been reality in the past of cases in which a certain number of students fail a particular exam and the key question was asked ‘If they do not go there can’t be any admission for the next batch to come into that space.”’

Mr. Abotsi, however, advocated transparency in the legal education framework adding that “ students must have the sense of what to expect” and inculcate the “training of faculty members because the questions that are set in the exam appear to be out of sync of what is being taught".