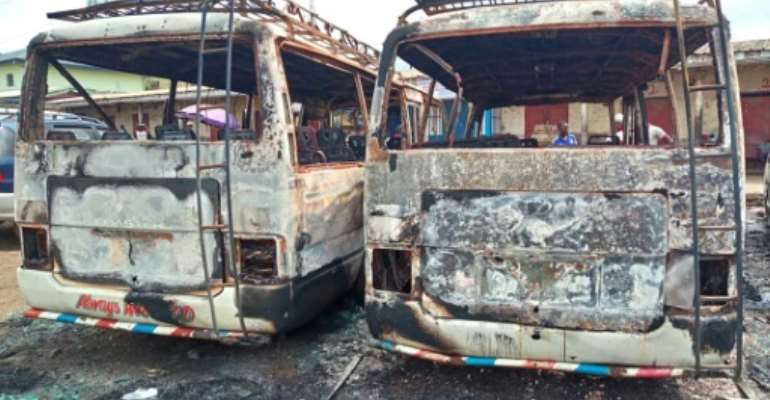 Burned-out buses in Buea, the capital of Cameroon's Southwest Region. The two-year conflict between anglophone separatists and security forces has claimed more than 3,000 lives. By - (AFP)

Next year will see a wave of celebrations in Africa among 17 countries that gained their independence in 1960.

But in Cameroon, the first country in the jubilee line, the mood among many people is sour.

The highly diverse central-western state was traditionally viewed as one of the most stable in Africa.

But today, a combination of conflict, political tension and economic uncertainty are putting the country through one of its most wrenching periods since it decolonised from France on January 1, 1960.

"We're not thinking about the 60th anniversary. We just accept it," said David Fomuso, a father of three, in an impoverished district of Douala, Cameroon's oil hub.

"If there hadn't been the crisis, I would be partying right now."

Two years ago, Fomuso and his family fled his village in western Cameroon where the security forces are battling armed separatists campaigning for a breakaway state for the country's English-speaking minorities.

More than 3,000 people have been killed and over 700,000 displaced, according to independent monitors.

Conflict of a different kind is gripping Cameroon's Far North Region -- the tongue of land that lies between Nigeria to the west and Chad to the east. 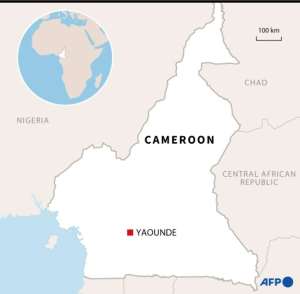 Here, brutal attacks by Boko Haram jihadists from Nigeria have killed 2,000 people, displaced a quarter of a million others and spurred the rise of vigilante groups, according to the International Crisis Group (ICG) think tank.

"(...) They no longer ask whether there will be further attacks but when they will take place -- they feel completely abandoned by the authorities."

The twin crisis has placed a stark spotlight on President Paul Biya, who at 86 is the second longest-serving ruler in Africa after Equatorial Guinea's Teodoro Obiang Nguema.

The close ally of France has been in power for 37 years -- the only leader known to most of the country's 25 million people, more than 60 percent of whom are aged under 25.

Kamto, who alleges electoral fraud, was imprisoned this year and freed after eight months.

Of the 17 countries that mark their 60th anniversary of independence next year, 14 are former French colonies -- the others are Nigeria, Somalia and Democratic Republic of Congo. 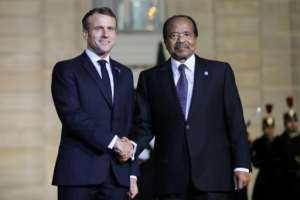 Despite the passing decades, France's relationship with its former colonies is coloured for many by memories of exploitation and French backing for dictators.

"People are fed up and the prime cause is France's support for despotic regimes," said Emmanuel Tchumtchoua, a historian at the University of Douala.

"Whether you like it or not, people are frustrated."

French President Emmanuel Macron has vowed to overhaul the relationship.

He has thrown his support behind a reform of the French-backed currency used by its former West African colonies and characterised by critics as a colonial relic.

The eight countries that use the western CFA franc will no longer have to lodge reserves with the Bank of France, and France will withdraw from the currency's supervisory boards, under the change announced in Abidjan on December 21. 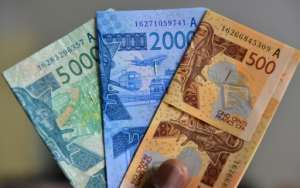 Time for change: The CFA franc. By ISSOUF SANOGO (AFP/File)

The big question is whether the six countries, including Cameroon, which use the central African variant of the franc will follow suit.

Biya last month chaired a summit of central African leaders on the future of the CFA franc, but so far has not spelt out his position.

"Relations between France and Cameroon are... deep and strong but they are moving, evolving," said Laurent Mbassi, an associate researcher in international politics at the Cameroon Institute of International Relations (IRIC).

"Cameroon is moving towards its destiny with others states on the international scale," he said.

"The relationship with France is not what it was 20 or 40 years ago."

Don't succumb to pressure to support LGBTQI agenda – GMM to ...
20 minutes ago