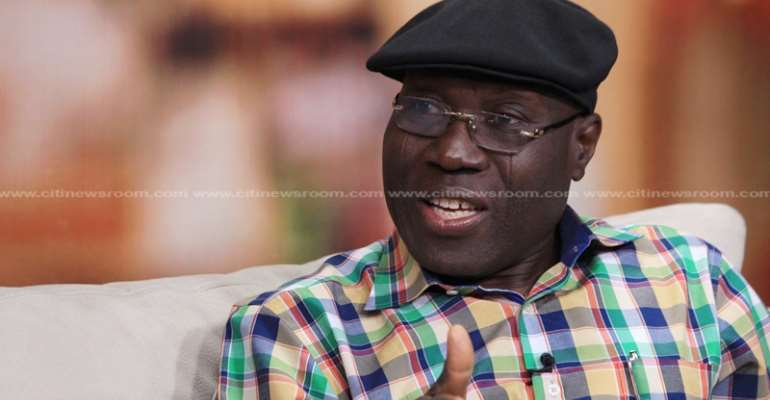 The Ranking Member for Parliament's Constitutional, Legal and Parliamentary Affairs committee, Inusah Fuseini, has described as ridiculous the Electoral Commission's request for the remainder of its budgetary allocation for the year 2019 to be carried forward to 2020.

The commission says it spent a little over 40 percent of the over 300 million Ghana Cedis allocated it but still has a need for the remainder.

However, speaking to Citi News, Mr. Fuseini explained that the EC's request goes against Ghana’s laws.

“The Electoral Commisssion says they are going to spend GHS10 million on painting and furnishing their office. I don't think it makes sense. They say they couldn't spend their monies for [2019] so they want government to reimburse the money for them.

By the Public Financial Management Act, all monies allocated to Ministries, Departments and Agencies, are lost at the end of December. Payments cannot be made for contracts executed after the 31st of December. But the EC is saying we still have use for that money that was given us this year and we want to reimburse it so we can use it next year. This is clearly in violation of the laws of the land,” he said.

The EC is also facing criticism for asking Parliament to approve GH¢444,846,663 for the compilation of a new voters' register.

As part of its activities for the year 2020, the Commission wants to compile a new register for the general elections.

More than GHS27million has also been requested for voter and electoral education and GHS1.2million for demarcation of electoral boundaries.

Despite the Minority's disapproval of the request, the Finance Minister has already released GHS1 billion.

They believe it should be enough for the elections, and do not understand why the EC wants more and has asked Parliament to push for the remaining GHS890,000,000.