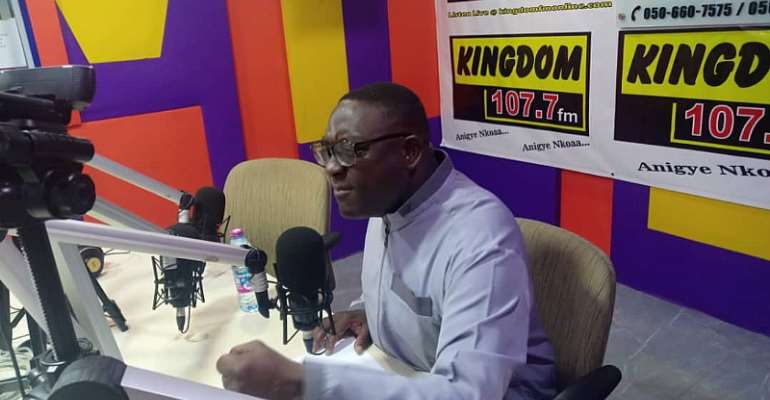 The Member of Parliament for the Adentan Constituency, Yaw Buaben Asamoa, has described former President John Dramani Mahama as an aimless and visionless leader.

“Ghanaians certainly do not need such a clueless and visionless leadership. The NDC has shown they don’t have competence to run this country and am urging Ghanaians not to give them the chance again to rule Ghana again,” Yaw Buaben Asamoa exclusively told Kwame Tutu on Anopa Nkomo on Accra-based Kingdom FM 107.7.

“President Akufo Addo is on course with good polices and one of such policies is to transform Ghana,” he added

He said the former president and the opposition National Democratic Congress (NDC), failed to deliver on their promises, mismanaged the economy, embezzled state funds hence should not be allowed to rule again.

Buaben Asamoa appealed to Ghanaians to reject Mahama come 2020, adding that the NDC should never be an alternative.

According to him, NDC as a political party is aimless and has nothing good for Ghanaians.