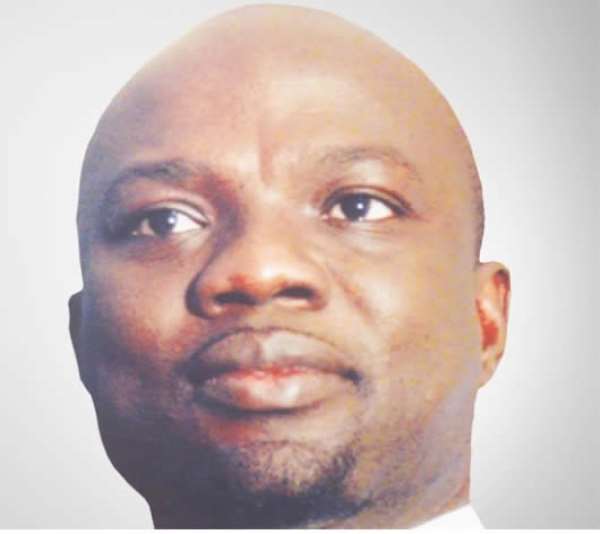 A High Court in Accra has adjourned the case of Daniel Asiedu and Vincent Bossu, the two suspects who are being held for the murder of former Member of Parliament for Abuakwa North, Joseph B. Danquah Adu to January 9, next year.

When the matter was called, the trial judge indicated that he has not received directives from the Chief Justice to continue to hear the matter.

Asiedu and Bossu are being held on the charges of murder.

Asiedu has also been additionally charged with murder.

The court is yet to take their plea and have since remanded them into prison custody.

Meanwhile, defence counsel has raised the issue of insanity of Asiedu and the court had ordered for a psychiatric examination of which the result of the examination indicated that Asiedu was mentally fit to stand trial.

Defence counsel has prayed the court to allow him to cross-examine the medical doctor on the report he produced.

The defence is yet to conclude with this cross-examination.

The two accused persons are being held by the state following their alleged involvement in the murder the former Member of Parliament at his residence at Shaishie, near East Legon in the year 2016.