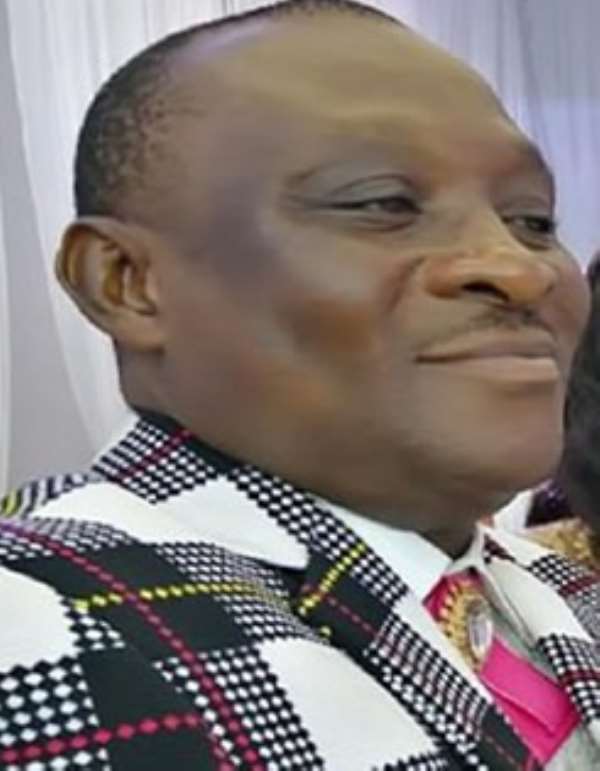 In the biblical accounts of the New Testament, we are told of Pontius Pilate’s laissez faire posture of refusing to be accountable for his mischief in the trial and crucifixion of Jesus Christ, the Messiah. This story is found in the Gospels of Mathew, Luke, Mark and John. In the same New Testament, one comes across the impossible- to -grant request the sons of Zebedee (James and John) made to Jesus. They required of Jesus to sanction that one of them should sit at the right side of the Lord and the other on His left side in heaven.

The Pontius Pilate Manager At The Workplace

In about 26 A.D., Pontius Pilate received his appointment as the Prefect of the Roman Provinces of Judea, Samaria and Idumaea but he was more known in Judea. His appointing authority was the Roman Emperor called Tiberius. As a Roman prefect, Pontius Pilate wielded the power of a supreme judge hence he had the onerous responsibility to order a criminal’s execution. In the Jesus trial, Pilate faced a conflict of interest situation between the Roman Empire and the Sanhedrin of the Jewish council. When Pilate asked Jesus if he was King of the Jews, he claimed that Jesus accepted the title, which he never did. This accusation of Jesus accepting the Jewish kingship title was considered as a treasonable offense against Jesus by the Roman government.

In Mathew 27: 24 we read, “So when Pilate saw that he was gaining nothing, but rather that a riot was beginning, he took water and washed his hands before the crowd, saying, "I am innocent of this man’s blood; see to it yourselves." (ESV). Pilate failed his duty as the supreme judge in the Jesus trial. He handed Jesus over to the crowd to crucify him. He did not pass a judgement on Jesus.

In the workplace today, we have Pilate bosses or supervisors who do not take ultimate responsibility for even functions they delegate to subordinates. The Pilate boss easily gives out his subordinates as the cause anytime there is a performance gap. Surprisingly, a Pilate boss takes all the credit whenever a certain performance of the team is praised or acknowledged.

Ideally, supervisors must take the blame on behalf of their subordinates while they ensure that such mistakes or performance gaps do not recur. A boss who fails to shield his subordinate or quickly pass unfair judgment on the subordinate is a Pilate Manager, in my view.

Today’s manager must move away from the Pilate leadership style and embrace the philosophy that work performance is not but an effect of a cause identified as leadership. It will be difficult for a lazy or an uncommitted hunter to persuade his dog to catch a game in a hunting expedition. The Pilate supervisor at the workplace asphyxiates performance of the team. Like Pontius Pilate, such supervisors only occupy the position to please higher authority.

Pilate used the Jesus trial to make amends with Herod Antipas (Luke 23: 12) who ordered the killing of John the Baptist. The Pilate Manager behaves similarly by working to please authority rather than be concerned with the welfare of his or her subordinates and putting blames them. I do not seek to say Jesus and Pilate had employer-employee relationship. The analogy is to demonstrate how some managers can wash their hands off certain things under their watch.

It is true however, that majority of Jesus’ work was in the region of Galilee where Antipas was the King. Otherwise, Pilate was higher in authority than Herod Antipas. However, Pilate referred Jesus to Herod on grounds of jurisdiction (Luke 23: 7). The biblical accounts also have it that Herod longed to meet Jesus because of miracles. However, when Jesus finally appeared before Herod, the latter and his council ridiculed and mocked Jesus, beat him, changed his robes and sent him back to Pilate (Luke 23: 6-12). Jesus chose to be silent before Herod.

Sons of Zebedee Subordinates at the Workplace

Much as there are Pilate supervisors in the workplace, there are also sons of Zebedee subordinates who only look out for unmerited benefits to the detriment of their workplace colleagues. They try to please the supervisor or boss to favour them in ways better than other colleagues.

Per their request, scripture (Mark 10:35) says the sons of Zebedee (James and John) sought to sit on the divine and everlasting throne with God, Jesus and the Holy Spirit. Bible tells us that Jesus is seated in the right hand of God in the heavenly realms (Ephesians 1:20). Per an interpretation of the request therefore, the sons of Zebedee asked that Jesus should permit one of them to sit between God and Jesus while the other sits either between God and the Holy Spirit or anywhere on the throne besides Jesus. Jesus answered them simply. He told them that it was not His place to grant such a request and that only His father can do so. What a request?

In our workplaces today, so many sons of Zebedee characters are appointed to positions they do not qualify for or do not merit. In their case, they get through with a non-Jesus-like boss who grants their selfish requests. There may be other hard working colleagues who actually deserve that promotion, that scholarship for further studies or sponsorship for that training workshop yet it is given to the sons of Zebedee employees on a silver platter. That appointment interview was conducted and one interviewee excelled so much but the non-Jesus-like decider or panel chairman gives the position to the sons of Zebedee worker. Such unfair treatments in the workplace lead to job dissatisfaction and poor work performance as well as high attrition rates.

#FixTheCountry campaign goes international with over 500,000...
30 minutes ago