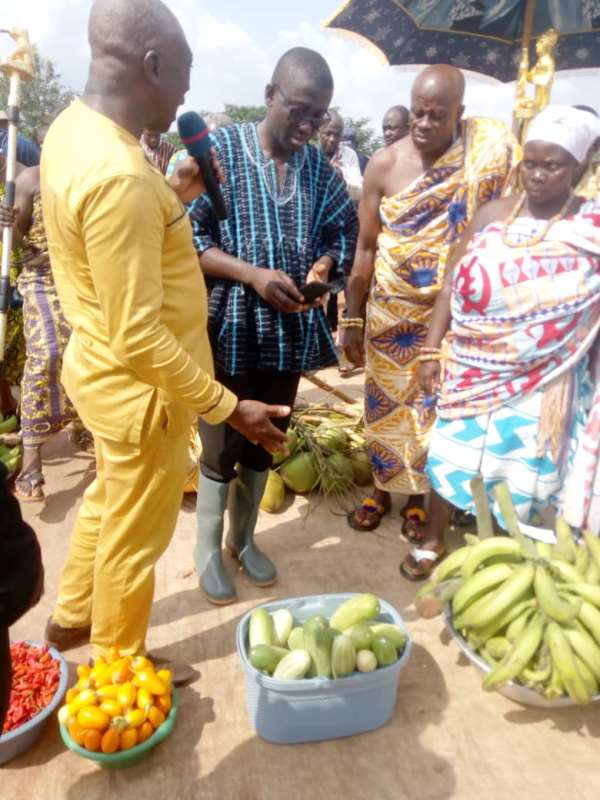 More youth in the Amansie South District in the Ashanti Region appears to be showing a keen interest in agriculture following the government's numerous interventions in the sector.

This was evident at the district's celebration of the 2019 farmers' day where the award winners were predominantly youthful and energetic.

In an era where farming is perceived to be the reserve of the elderly, all top three best farmers in the district were below 45 years.

Mr. Suleiman Hamidu who was adjudged the overall district best farmer for 2019 is only 36 years old and owns several acreages of cocoa, cassava, plantain and vegetable farms.

He was followed by Prince Oppong Joseph, a 31-year-old farmer from Keniago as first runner-up, with 43 years old Gordon Kyei Mensah picking the third spot.

The District Chief Executive (DCE), Mr. William Asante Bediako, applauded farmers in the district for their sacrifices and relentless efforts towards food production all year round.

He said it was refreshing that more youth were embracing agriculture in the district and assured them of the government's commitment to providing incentives to promote agriculture.

The dominance of the youth in the awards, he said, demonstrated that the youth of Amansie had accepted agribusiness as an avenue for employment.

He discarded the notion that all lands in the Amansie area had been used for illegal mining, popularly known as "galamsey", stressing that there were still vast fertile lands available for any form of agriculture.

The DCE announced that the government would continue to modernize agriculture at all levels to make it more attractive and lucrative as a means of boosting the national economy.

Mr. Hamidu praised the government for providing incentive packages for farmers and expressed his determination to continue to invest in his farming business to improve productivity. 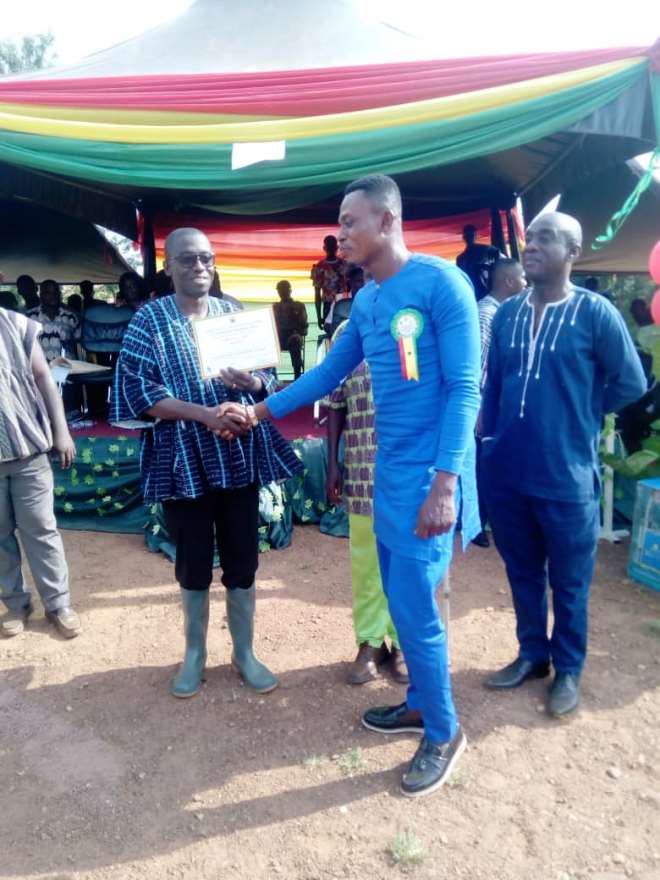