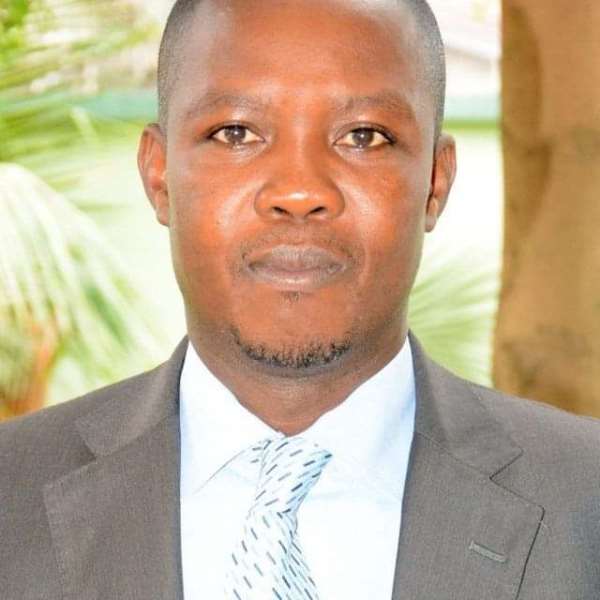 As Ghana celebrated the efforts and contributions of farmers in the country on December 6th every year, the Member of Parliament (MP) for Akatsi South, Hon. Bernard Ahaifor, has saved the Ghanaian tree crop farmers from a draconian law that could have thrown an innocent peasant farmer to jail.

This is as a result of Hon. Ahiafor passionately appealing to Parliament to delete the Clause (c) from the Bill to ensure that no farmer or any person go to prison simply because, he failed to licensed his crops under the Tree Crops Development Authority.

His appeal touched the hearts of Members present, especially, the Minority side who threw in more arguments in support of the amendment to remove the offense of imprisonment from the Tree Crops Development Authority Bill, 2019.

The Member of Parliament was speaking on the floor of Parliament to the motion in respect of the Tree Authority Bill 2019, which seeks to punish tree crop farmers for failure to register or obtain a license before planting tree crops such as Cocoa, Cashew, Oranges, Coconuts, Shear nuts and Palm trees.

“The clause proffers a penalty of five hundred counts or two years imprisonment or both for a farmer who failed to register or obtain a license before going into the planting of the above-mentioned tree crops in the country”, he opined.

Therefore argued that, agriculture is the bedrock of the nation that, it would be wrong for the government to punish the tree crops farmers in the village through no fault of theirs.

The Bill, which is sponsored by the Ministry of Food and Agriculture sought to punish farmers and any person who violate the Tree Crop Development Authority for failing to register or license their crops under the Authority.

Clause 24, of the Bill which captured the offence reads, “A person who (a) refuses to provide information as requested by an officer of the Authority,(b) make a false declaration in a submission to the authority,(c) obstruct an officer in the discharge of the duty of the officer and fails to register or be license, commits an offence and is liable on summary conviction to a fine not more than five hundred penalty unit or to a term of imprisonment of not more than two year or both”.

The purpose of the Bill is to establish Tree Crop Development Authority as a regulatory body to regulate tree crops in the country.

Mr. Speaker, “it will be wrong for the government to punish the village farmer when the Bill has not provided any mechanism for them to do the registration”, he asserted on the floor of parliament.

After a long heated debate over the issue, the punitive clause 24, (c) was deleted from the Bill for the relief of tree crop farmers in the country.

Mr. Mawuli Abbey from Akatsi, a tree crop farmer, who visited Parliament to observe: after the debate rained praises on the youthful and workaholic MP from his constituency and has said that he is a true MP that needs to be voted for in the upcoming elections.

“In fact we are lucky to have this MP from Akatsi South, else the punishment clause would have sailed through without notice just as how the National Identity Authority Bill was enacted without the

inclusion of Voter Card as requirements to acquire the National Identity Cards”.