What to do if a woman compares you to Socrates? Ask the Japanese 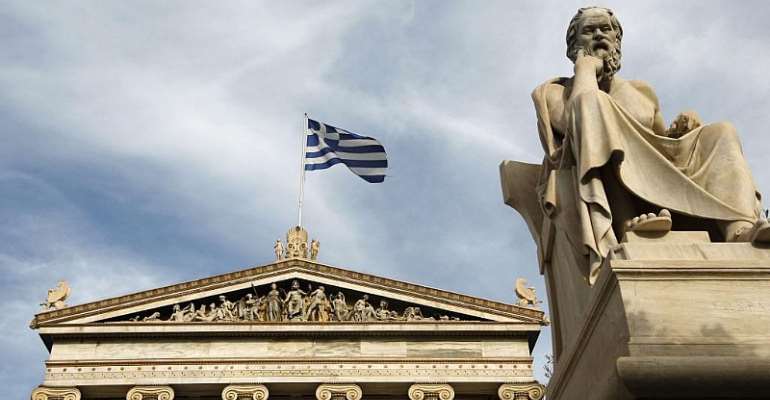 A Japanese magazine that advised women to compliment men on their intelligence by saying "You sound like Socrates" has been ridiculed in the country ranked one of the world's worst for gender parity.

JJ, a fashion magazine aimed at young women, encourages readers to compare men to the Greek philosopher whenever the males say something complicated.

The page sparked mirth when it was shared on Twitter -- with some users noting that Socrates did not live happily ever after, as he was sentenced to death by drinking poison.

Readers of both genders poured scorn on the technique to attract men, with one saying: "If a woman told me I sound like Socrates, I would wonder if she's sane."

The tips were based on a comic book by a female manga artist, the magazine said, playing on a popular trope -  a cliché - where women compliment men and feign stupidity.

In 2018, Japan ranked 110th out of 149 countries in the World Economic Forum's gender gap report, up from 114th the previous year.