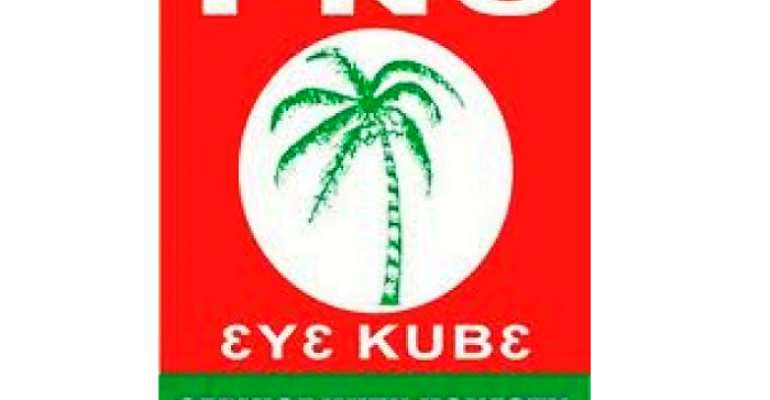 The Youth Wing of the PNC has observed with nostalgia and disappointment, the continued loud silence of the party on very crucial and sensitive matters of national concern suggestive of a party that has no alternative suggestions or solutions to proffer, which isn’t the case.

This unfortunate loud silence is contributing in no uncertain terms to the dissipation of the goodwill and support that a cross section of the Ghanaian populace as well as the international community has for the stance of the PNC.

It would be recalled that the party failed to state its official position in the wake of the PDS Agreement Termination saga. The party was also unable to speak officially to the controversial attempts to introduce Comprehensive Sexuality Education in Ghanaian basic schools despite all the hue and cry by other political parties, civil society and religious bodies. On the raging matter of the impending referendum whether or not to amend Article 55 of the Constitution, the party has so far found convenience in remaining indifferent.

This cannot be the posture of a party desirous of being elected into government. The Youth Wing is deeply worried and concerned about this conduct of the party leadership and cannot take it anymore. Those at the helm of affairs of the party clothed with the responsibility of leading the party to remain relevant to the aspirations of the members of the party as well as the generality of Ghanaians must sit up and lead appropriately.

The Leader of the party must rally leadership of the party especially at the national level to discharge their mandate as entrusted to them by the members of the party. It is the belief and conviction of the Youth Wing that, the Party must state its position on the upcoming referendum stating reasons for whatever position has been adopted. We believe that this would reignite the resurgence of the party and encourage disillusioned party members to feel a sense of hope for the future of the party.

As the greatest asset of the party, the Youth Wing would continue to support every activity and decision of the party which is in the best interest of the party. The Leader of the party must sit up lead for us to follow to the promised land. Thank you