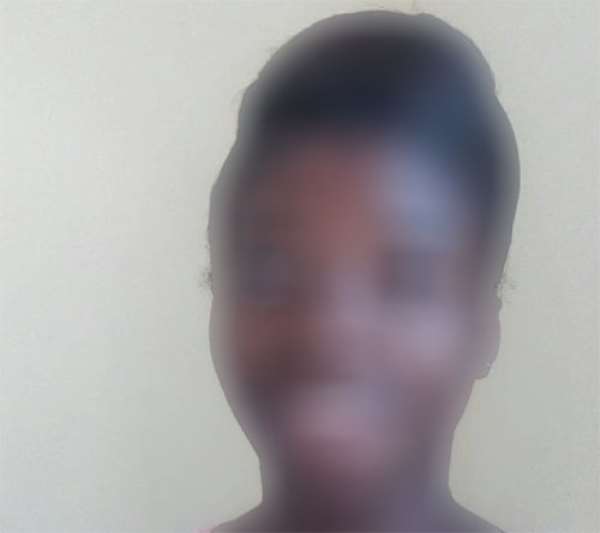 An SOS from a 'distressed' Ghanaian woman in Lebanon has underscored once more the plight of domestic helps 'exported' to the Gulf States.

A lady, whose name withheld, claimed to be distressed sent a voice message to a Ghanaian worker in Dubai calling for her agent in Ghana to have her repatriated because she was suffering at the hands of her employers.

It was the Ghanaian in Dubai who gave his name as Richard who reached out to somebody on voice asking him to intervene by getting in touch with the local agent whose phone number was included in the message.

Richard in Dubai said the lady claimed she had been denied Whatsapp access and so depended on alternative means of communication.

An audio of the victim had her saying “get in touch with the agent in Ghana to have me returned home. The job I am doing here in Lebanon is not good for my health. On 11th of last month, I fell down and lost consciousness and when I was taken to hospital my madam said the doctor said there was nothing wrong with me. He said a certain fluid was poured on me and that was responsible for my feeling unwell. Some of my colleagues told me about how I was beaten when I lost consciousness once more in the office.

“When I told them that I wanted to go home they said since I had not finished my contract I must remain until the period was due and that is in a year and three months from now. I told them that my mother was dead and so I must go home and perform some rites. Please call the agent and threaten him with an arrest; that could have him put pressure on my employers to release me. The agent in Ghana can get in touch with the one in Lebanon to work out my return. If I am not returned I could fall down from a storey building, in which case only my remains would be returned home.”

When DAILY GUIDE reached out to the local agent who lives in Accra on phone, he said he recognized the lady but was quick to explain that he was surprised at her behavior. “This lady is happy with her condition at her place of work in Lebanon. She sent an amount of GH¢1000 to me in appreciation for my service. I am a licenced employment agent in spite of the ban on the sending of workers to the Gulf States, which is valid until 2020. I am a responsible person with a wife and children. She is in good hands in Lebanon. It is true that she told her employer that her mother is dead. The employer told her that her return would not restore the life of the dead and so she should stay and finish her contract. She has made calls to so many people about this issue” Ali told DAILY GUIDE. The lady, he said, hails from the Brong Ahafo Region.