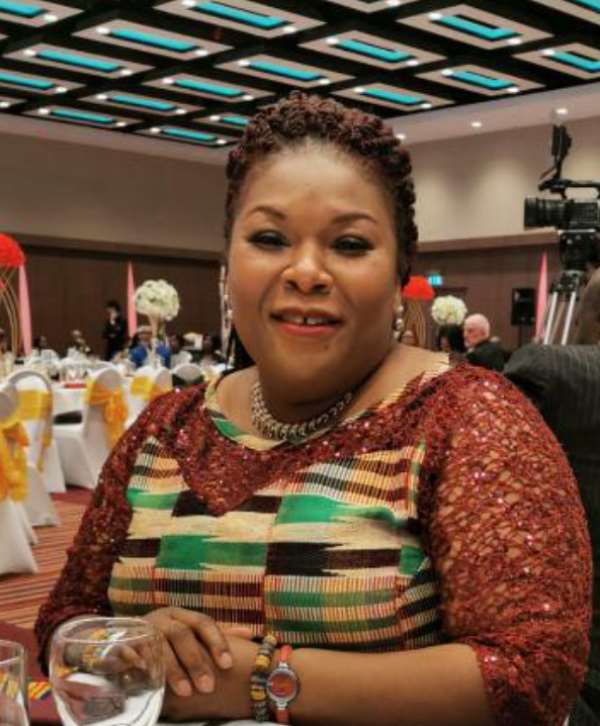 The women's wing of the NDC UK and Ireland Chapter has taken note of the unprovoked verbal attacks rained on the person of the former President John Dramani Mahama and flagbearer of the National Democratic Congress (NDC) by a multimedia presenter, Nana Akua Acheampomaaa Sarfo-Adu on 11 November 2019 on a programme titled ‘KANAWU’ which she was the presenter.

On the said programme, She insulted, maligned and disrespected the person of His Excellency John Dramani Mahama by calling him names.

The attacks are not just an attack on John Dramani Mahama but an attack on the NDC which he is the leader, his family and majority of Ghanaians who look up to him for leadership.

His Excellency John Dramani Mahama is an affable, humble, tolerant and media-friendly person. His tolerance for the media is a public record which Ghanaians can attest to. He does not deserve this from your media outfit.

As women, we find it utterly surprising that in spite of our cultural upbringing which enjoin women to be modest, respectful, caring and above all peaceful in our public and private discourse so as to promote togetherness and social cohesion in society, Nana Akua Acheampomaa Sarfo- Adu can exhibit such insolence and incivility in her public outburst on radio during the discharge of her professional duty as a journalist.

Such debasement of womanhood can only drawback the development of women and serve as a disincentive for others to support the course of women.

We wish to express our profound disappointment and surprise at the shameful behaviour of Nana Akua Acheampomaa Sarfo- Adu of Asempa Fm and to call on multimedia to stop its staff from the unwarranted attacks on the former president and flagbearer of the NDC.

Massive rot as audit report orders YEA to freeze salaries of...
30 minutes ago

Our police officers don't work with their senses as soldiers...
39 minutes ago