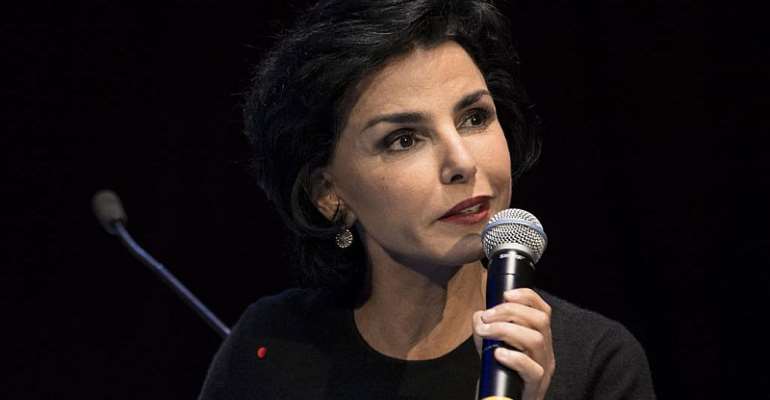 Rachida Dati has launched her mayoral campaign under the slogan “committed to a better Paris”. The right-wing politician is seen as the toughest challenger to incumbent Socialist mayor Anne Hidalgo.

Rachida Dati's candidateship is as much about the right-wing the Republicans winning back Paris from the Socialists as it is unifying the party that has been split by infighting since losing the presidential election in 2017.

Paris has been run by the Socialist Party since 2001 when Betrand Delanoë won the municipal election ending a centre-right coalition.

Although Hidalgo's mayorship has been scandal-free, there is growing frustration among Parisians of all political colours over her environmental policies, which have included penalising drivers of old cars and pedestrianising parts of the capital.

By fielding Dati against Hidalgo, Les Republicans are pitting one strong female candidate against another. Dati's campaign priorities appear to challenge Hidalgo's emphasis on the environment. They include “security, cleanliness, family, environment and health,” according to a communiqué seen by the AFP news agency.

Hidalgo has been criticised for failing to clean up Paris, and also for some of her transport schemes which severely backfired

Hidalgo defended her record on the issue by telling French radio France Inter that her government spends €500 million annually on rubbish collection.

On 28October Paris' chief police officer Didier Lallement handed the mayor crime figures showing that 35,000 violent acts had been committed since the start of the year, a nine percent increase on 2018.

As Justice Minister under right-wing President Nicolas Sarkozy between 2007 and 2009 Dati undertook sweeping reforms of the court system.

In 2002 Dati worked as an advisor to Sarkozy when he was Interior Minister spearheading an anti-delinquency programme aimed at tackling crime in troubled suburbs. Three years later Paris' northern suburbs were engulfed by rioting that last two weeks and caused an estimated €20 million damage.