EU fails to decide how long to delay Brexit 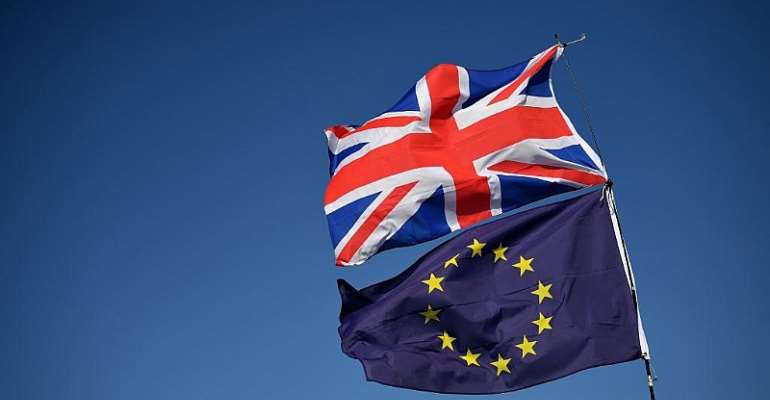 EU states on Friday said they would not decide until next week how much time they will give Britain to leave the bloc. The stance emerged after hours of talks among EU ambassadors in Brussels.

France is among several countries that want a short delay while Germany and Ireland back a pause until 31 January.

British MPs will have to decide on Monday whether or not they want to support their prime minister's demand for a general election. Boris Johnson says he wants to hold a poll on 12 December.

Jeremy Corbyn, the leader of the opposition Labour party, said: "Take 'no deal' off the table and Labour will absolutely support an election."

Johnson's push for a December election comes in the hope that it will give him a majority to ratify the Brexit withdrawal deal he agreed with EU leaders last week.

However he needs a two-thirds majority in parliament in order to approve a poll.

But the debate around a general election in Britain is considered in some quarters as another stumbling block.

"It's one thing to say we'd like to have elections, it's another to say they have been organised," said France's minister for European affairs Amelie de Montchalin said. "We're not doing political fiction, we need facts in order to make decisions."