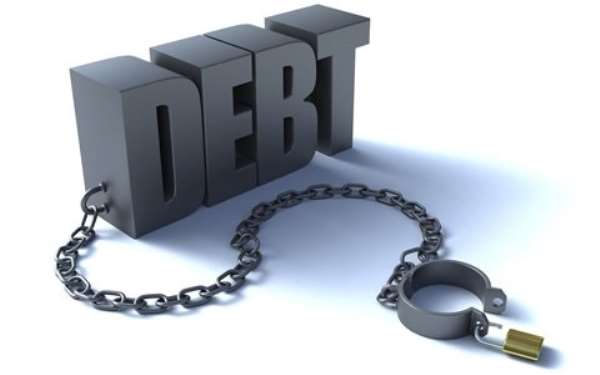 Sub-Saharan Africa’s public debt load is stabilising but the region’s economies face mounting headwinds due to slowing global growth that will weigh on exports, the International Monetary Fund (IMF) has revealed.

The IMF has previously warned of the continent’s rising debt burden, largely the result of borrowing to plug gaping budget deficits in mineral- and oil-producing countries that followed commodities and crude oil slumps.

In its regional economic outlook, the Fund said public debt as a percentage of GDP had settled at about 55% on average.

“What we’ve seen overall in the region is, by and large, debt levels beginning to stabilise,” Abebe Aemro Selassie, director of the IMF’s African Department, told Reuters.

“Going forward I expect it to remain stable provided countries implement the budgets that they’ve formulated.”

The IMF projected regionwide economic growth of 3.2% this year, trimming an April forecast of 3.5%. It sees growth accelerating to 3.6% next year compared to its April projection of 3.7%.

Those forecasts are more optimistic than World Bank projections released this month.

The Fund blamed the downward revision on suppressed global growth linked to trade tensions between the United States and China as well as output disruptions in African oil-exporting countries and weaker than expected growth in South Africa.

“The region is not unaffected by what’s going on globally,” Selassie said.

The continent’s most developed economy, South Africa is expected to grow just 0.7% this year and 1.1% in 2020, according to the report. Leading oil exporter Nigeria will grow 2.3% this year and 2.5% next.

The region’s third biggest economy, Ethiopia, which is pursuing an ambitious reform programme under Nobel Prize-winning Prime Minister Abiy Ahmed, is on track to record growth of 7.4% this year, the Fund said. That will slow slightly to 7.2% in 2020.

More generally, non-resource intensive African economies are expected to grow at an average of 6% this year, nearly three times faster than the continent’s oil producers and more than twice as fast as other resource exporters.

The IMF projects inflation in the region to ease to 8% in 2020 from 8.4% this year. But, as with GDP growth, there are wide differences across countries.