George Andah Must Not Contest Primaries To Save Us From Disgrace 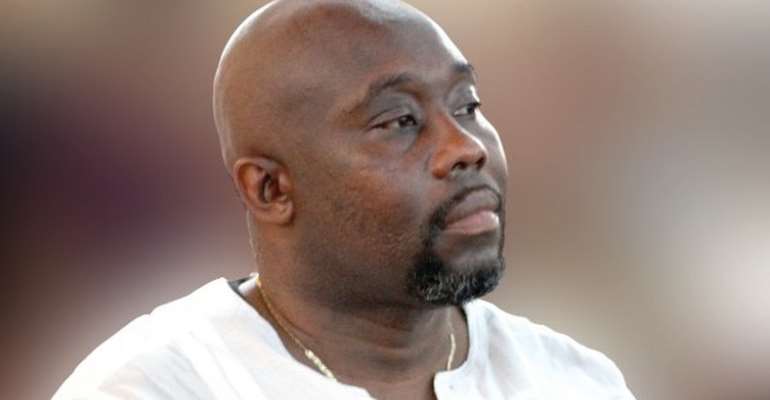 For immediate release
Hon. George Nenyi Andah must not contest the Awutu Senya West NPP primaries to save us from disgrace

The leaders of Patriots of Awutu Senya West call on Hon. George Nenyi Andah to step aside in the upcoming NPP primaries to be held in January 2020 to talk of contesting the 2020 general elections

We call for this because the MP's performance is abysmal and the district is retrogressing instead of progressing.

Recently, the political Science Department of University of Ghana conducted a survey, our MP scored 12 %(88% of the respondents who are his constituents do not want to see his face on the ballot paper come 2020) which we advised him to up his game (12% is equivalent to F)

Just 3days ago, our MP who promised us to do more than the former MP, Nenyi George Andah has scored 38.225%(Equivalent to F) in the survey conducted by Alliance for Social Equity and Public Accountability (ASEPA) which means maintaining him means the constituency will not move forward.

The unapproachable MP has demonstrated to be all time arrogant leaving the people of Awutu Senya to their fate with their problems.

Patriots of Awutu Senya West is ready to support any candidate who is ready to assist the youth in terms of employment and welcome everyone not only his or her party members only.

We, therefore, reiterate that Patriots of Awutu Senya West will not support a candidate or a leader who does not bring glory to Awutu Senya West but always bringing the name of the constituency and the district into disrepute.

Last but not least, we will like to state that MPs have come and gone viz. Hon. Nkrumah, Hon. Oppey Abbey, Hon. Hanna Tetteh, Hon. David Nana Larbie, Hon. Alhaji Baba Lamie Abu Sadat and we all saw their splendid performances and their attitudes towards the electorates. Therefore, Hon. George Nenyi Andah should not waste the rest of his 14months because time wasted cannot be regained.