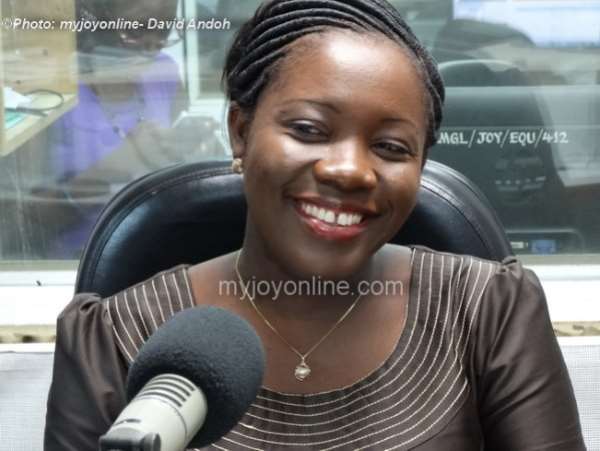 The 2013 GJA Journalist of the Year made a formal public statement about her intention on Thursday after working with the state-owned media organization for 18 years.

Ms Baneseh wrote, “I tendered in my resignation letter on Tuesday, October 15, 2019, after 18 years of dedicated service to the Graphic Communications Group Limited (GCGL); 15 years of which has been in permanent employment. I did my national service at the GCGL and have gone nowhere ever since. I gave a month’s notice so my last day at GCGL as an official employee will be November 15, 2019”.

Although she did not state the reason for her resignation, she pleaded with her colleague journalists to respect her privacy.

“My decision to resign comes six years of planning. I would plead with my colleague journalists to respect my decision and desist from making up theories that do not exist” she stated.

Mabel Aku Baneseh is an award-winning journalist who won the 2013 GJA journalist of the year, best political reporting, best crime and court reporting all in the same year.