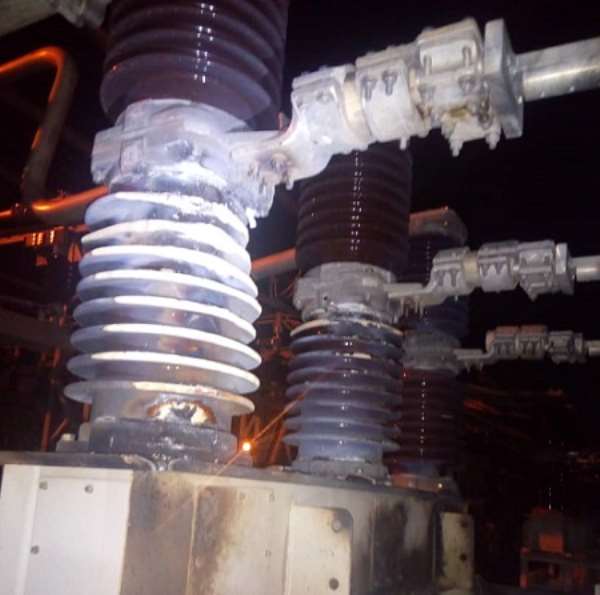 Power supply to some parts of Kumasi, the Ashanti Regional capital, was disrupted on Monday, following a huge blast at the PDS substation at Anwomaso.

The cat had been burnt at the scene and that confirmed the PDS' suspicion that the domestic animal caused the blackout.

The PDS Public Relations Director for Ashanti Region, Erasmus Kyere Baidoo affirmed the report when he posted on social media.

He wrote on WhatsApp that blackout also known as 'Dumsor' had occurred in some areas because of a cat.

“A cat has caused the blast of some CTs (equipment) at Anwomaso substation,” the PDS official wrote, adding “supply to some areas has been affected but work to restored supply has commenced.”

Sometime ago, Mr. Baidoo announced that an intruding mouse had caused Dumsor in Kumasi and said not all blackouts in Kumasi and other parts of the Ashanti Region are deliberate.

According to him, there have been several instances when intruding animals such as mouse, caused blackouts.