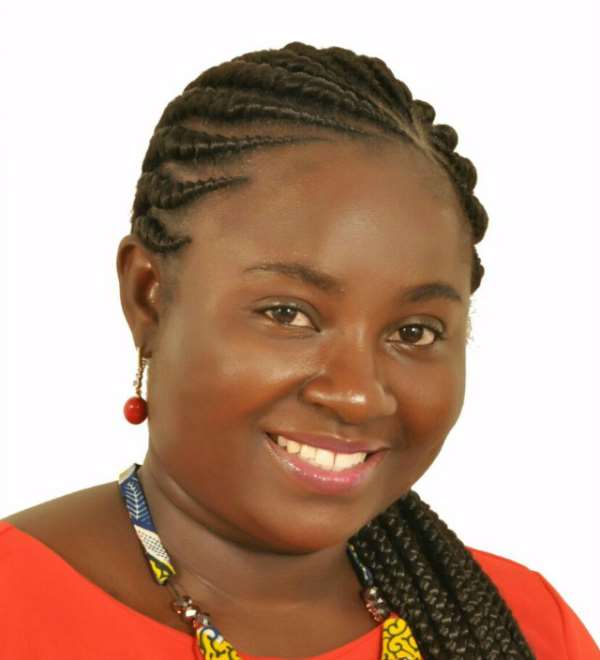 Residents at Abisim Dawa in the Eastern Region have demonstrated massively against the government over Bad Roads in the area.

They have accused the Municipal Assembly for ignoring their plights.

Residents said the stiff hesitant by governments towards the construction of deplorable roads is worrying.

Clouded in reds and blacks, demonstrators feel ignored and that the protest “is to bring to the fore the deplorable condition of the only access route in the area.”

Abisim Dawa is a farming community within the Suhum Municipality.

'No road, no vote' they chanted. Odikro Baafour Gyamgba led the demonstration subsequently leading them to feel the deep potholes with stones in an interview said, after several years of complaints, government and it’s agencies have turned blind eye to the situation. “We will advise themselves if the road is not tarred before 2020."

The youths said farm produce are left to rot in the farms as vehicles refuses to ply those unmotorable roads. “Politicians should stay away from campaigning in the community unless the roads are fixed,” they cautioned.

According to them, the road becomes slippery and muddy, making accessibility a challenge coupled with armed bandits attacking people whenever it rains.

“We want to tell our political leaders specially our MP Hon. Opare Ansah and MCE Margaret Darko that if our problems are not solved, we are not going to admit a ballot box into our community because we don’t know the essence of voting if voting cannot solve our problems,” the angry youth added.