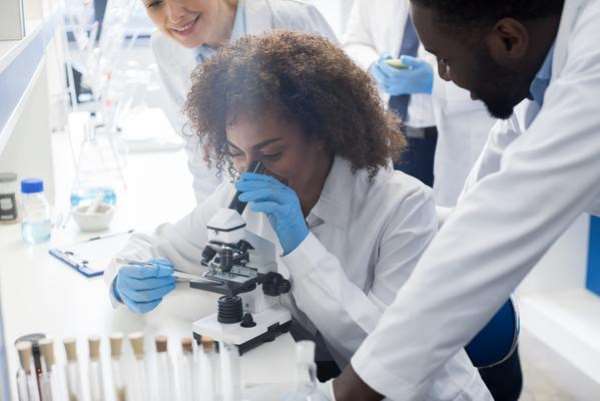 The Russia–Africa Economic Forum’s business programme will feature a session devoted to humanitarian and social cooperation between Russia and African countries “Russia and Africa: Science, Education, and Innovation for Economic Development”.

The following individuals have announced to take part in the session: Minister of Science and Higher Education of the Russian Federation Mikhail Kotyukov, Deputy Chairman of the Federation Council’s Committee on Science, Education, and Culture Igor Morozov, Peoples’ Friendship University of Russia Rector Vladimir Filippov, Commissioner for Human Resources, Science, and Technology of the African Union Commission Sarah Mbi Enow Anyang, Kenyan Cabinet Secretary and Ministry of Education George Albert Omore Magoha, Minister of Science, Technology, Higher, Technical and Professional Education of the Republic of Mozambique Jorge Nhambiu, and Pushkin State Russian Language Institute Rector Margarita Rusetskaya. The meeting will be moderated by Irina Abramova, the Director of the Institute for African Studies of the Russian Academy of Sciences and a corresponding member of the Russian Academy of Sciences.

“We expect the diverse humanitarian cooperation between Russia and Africa to further expand, particularly in higher education and scientific research. We are already working on opportunities and ways to increase the number of students from African countries at Russian universities. Along with the memorandums on research, scientific, and technical activities that have already been signed with Guinea, Uganda, and South Africa, similar documents are being prepared for signing with Mozambique and Namibia. The memorandums provide for joint work in such fundamental sectors of the African economy as agriculture, the sustainable use of subsoil, and the environment. New projects are also being developed in such high-tech areas as telemedicine and satellite technologies”, Kotyukov said.

Abramova also noted the high level of interest that African representatives have in Russian education: “The number of students from African countries who choose Russian universities is growing each year. Foreigners are attracted to our education thanks to its strong scientific base and high educational standards, especially in the field of exact sciences. The number of students from Africa at our universities increased by 130% over the eight years from 2010 to 2018.” Abramova also underscored the need to expand and deepen scientific ties between Russia and Africa. This above all concerns the wide range of biological and medical inventions, agriculture, new technologies used in mining and geology, the exploration of the world’s oceans, and humanitarian research.

The session participants will discuss what Russia can offer African countries today in terms of developing science and education, above all as part of the implementation of the African Union’s ‘Agenda 2063’, and what new opportunities Russian can gain from scientific and educational cooperation with countries of the African continent.

The Roscongress Foundation is organizing the events in the Russia–Africa format.