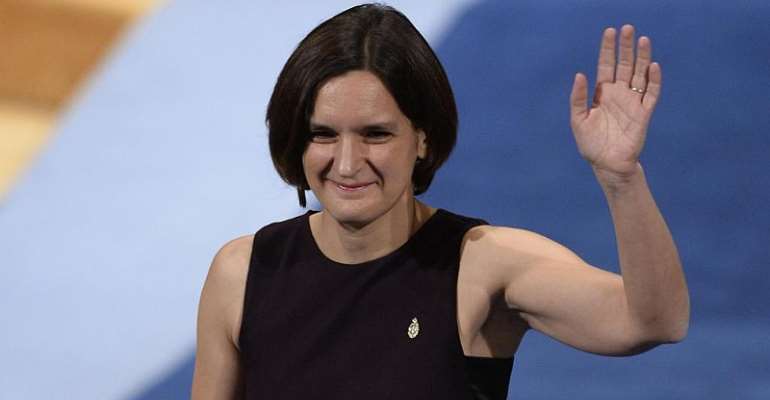 Indian-born Abhijit Banerjee of the US, French-American Esther Duflo and Michael Kremer of the US have been awarded the Nobel Economics Prize for their work on poverty, the Royal Swedish Academy of Sciences has announced.

The trio was honoured "for their experimental approach to alleviating global poverty," the jury said.

Praising new approaches in education and healthcare, the Academy said the laureates have introduced a new approach to obtaining reliable answers about the best ways to fight global poverty.

The three found efficient ways of combatting poverty by breaking down difficult issues into smaller, more manageable questions, which can then be answered through field experiments, the jury said.

"They have shown that these smaller, more precise, questions are often best answered via carefully designed experiments among the people who are most affected," it said.

"As a direct result of one of their studies, more than five million Indian children have benefitted from effective programmes of remedial tutoring in schools. Another example is the heavy subsidies for preventive healthcare that have been introduced in many countries," the jury said.

Duflo is only the second woman to win the Nobel Economics Prize in its 50-year existence, following Elinor Ostrom in 2009.

Banerjee, born in 1961, and Duflo are both professors at the Massachusetts Institute of Technology in the US, while Kremer, 54, is a professor at Harvard University.