Journalists Admonished To Do More On Sanitation 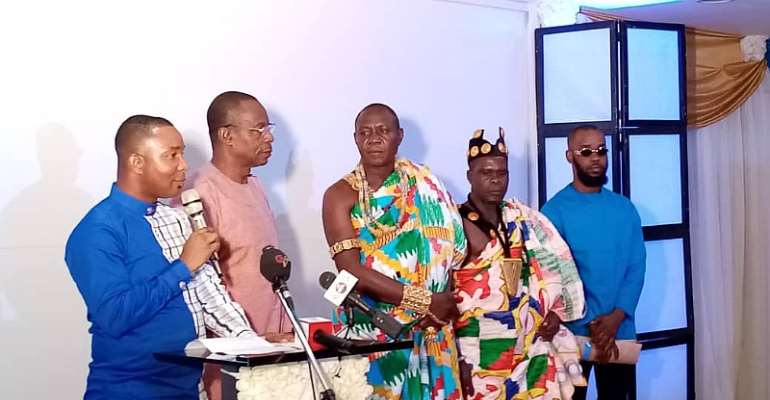 Mrs. Emma Akyea-Boakye, Director for Communication and Corporate Affairs for Zoomlion Ghana Limited has charged journalists in the Volta and Oti Regions to demonstrate keener interest in reporting on sanitation issues.

Mrs. Emma Akya-Boaky said this after her presentation of an award to the winner of the sanitation category, Maxwell Awumah, at the third Volta Journalists’ Association Awards 2019 at Volta Serene Hotel, Ho.

The awards ceremony which was on the theme; “Environmental Cleanliness, Media as Vanguard, Don’t drop that Litter” saw 12 reporters awarded for their diligent reportage in Health, Education, Sanitation, Tourism, Sports, Child Right Protection and Agriculture among others.

The Director noted that, Zoomlion Ghana Limited is focused on ensuring that Ghana achieves a zero waste status and as it has introduced a facelift to waste management in the country through the installation of the Integrated Recycling and Composting Plant in Accra, with a soon to be completed installation of the plant at Kumasi and Takoradi, it would support the campaign of the media to “name and shame” perpetrators of poor sanitation practices and “name and praise” people who practice emulatable sanitation within their communities.

She also expressed hope that just as the media’s formation of a coalition helped in the fight against illegal mining (galamsey) in the country, the launch of the sanitation campaign would help Zoomlion and other actors in the sanitation industry give Ghana a facelift globally in terms of sanitation.

Meanwhile, Mr. Yaw Attah Arhin, Water and Sanitation Technical Coordinator, World Vision International during his key note address bemoaned the state of sanitation in the country and called on government and non-state actors to double efforts and resources towards fighting the sanitation menace which has become an albatross on the necks of industry players in the country.

He said the Ministry of Sanitation and Water Resources which is one of the key areas to be tackled by developing countries is under-funded.

Mr. Anthony Bels Kafui Kanyi, Chairman of the GJA, Volta/Oti Regions reiterated the importance of their sanitation campaign and urged reporters not to relent in their efforts

The awards ceremony was climaxed with a fundraising activity to support the Volta GJA Sanitation Campaign. 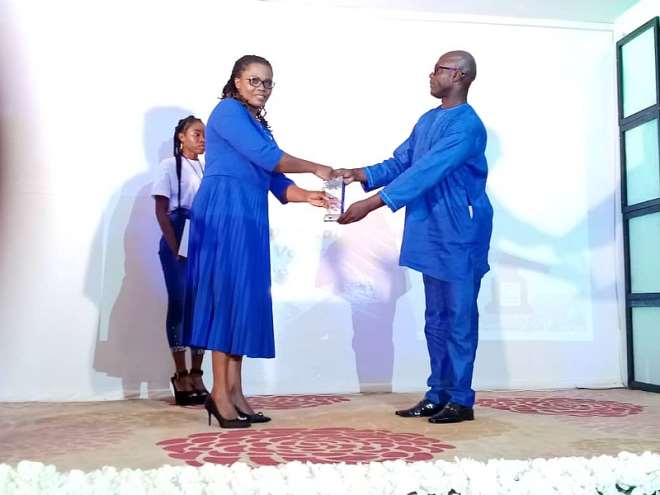 Decisive Is About Definite Results And Not Talks—Akowuah To ...
42 minutes ago