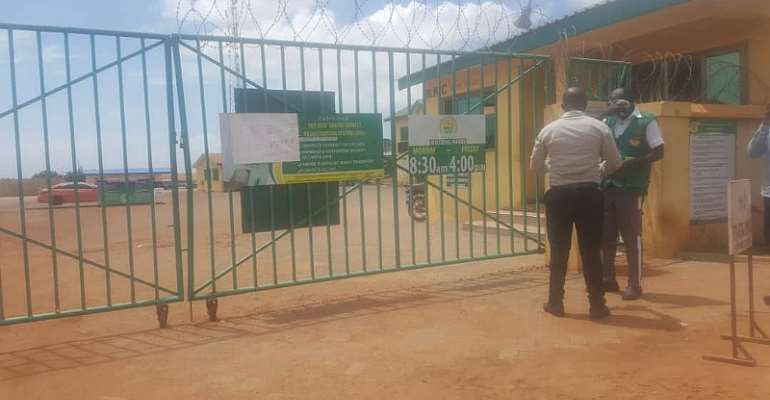 The Tema branch of the Driver and Vehicle Licensing Authority (DVLA) has been hit by robbery attack.

DGN Online has gathered from police sources that the armed robbers invaded the DVLA Office and made away with items including computers, other electrical equipment, in the raid which is believed to have occurred Thursday dawn. 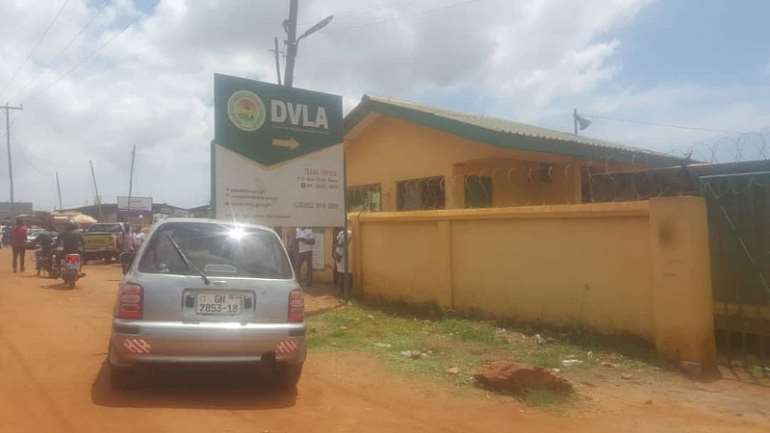 The Tema Regional Police Command and the Bureau of National Investigation (BNI) have initiated investigation into the alleged robbery incident.

It is however, unclear whether there have been any financial loss after the robbers attacked the DVLA Office and a bank nearby.

Meanwhile, customers who have visited at the Authority have been left stranded as all activities have come to a halt.