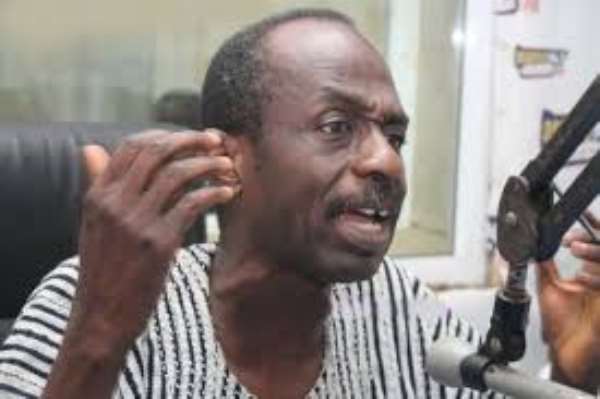 The General Secretary of the opposition National Democratic Congress (NDC), Johnson Asiedu Nketia has said limiting the number of lawyers in the country will not augur well for the country.

He calls for a national conversation on legal education in the country to help determine the optimum number of lawyers to be produced.

Speaking through phone interview on “Ade Akye Abia” programme on Okay FM on October 8, 2019, he noted that “there is something wrong with the system which must be investigated and corrected.”

He continued, “We need lawyers for national development. In a democracy, we must act in such a way that will make the citizens realize we are working in their interest.”

According to him, for Justice delivery to thrive, we need a certain number of lawyers in the country and if they are not sufficient in the country, it will affect the accessibility, rule of law and the governing of the state.

On 7th October, 2019, some individuals protested against the mass failures at the recent Law School Examination and demanded reforms in the legal education system in Ghana. The protestors were met with excessive use of force by personnel of the Ghana Police Service with some arrests.

The Ghana School of Law recently recorded mass examination failure in their entrance exams. Out of the 1,820 prospective students, only 128 were reported to have passed the entrance examination.