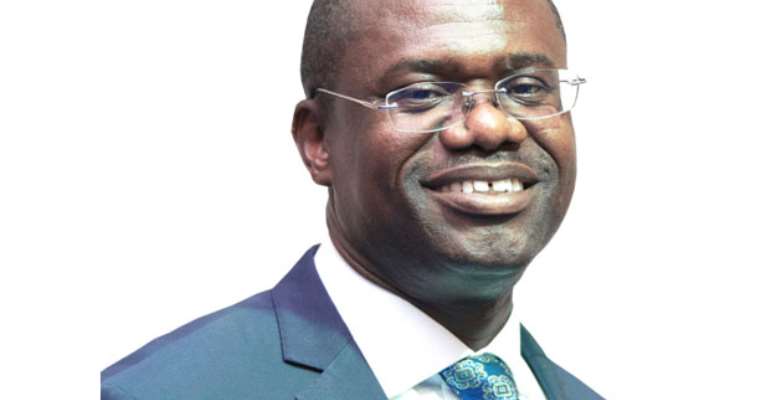 Waste management giant Zoomlion Ghana Limited has entered into a new partnership with the Ghana Prisons Service to join the sanitation fight.

The partnership allows the company to engage the services of prisoners to clean up Accra including weeding and sweeping of main roads.

Some of the inmates from various prisons have been seen on major highways like Ring Road, La-Teshie Beach Road and Nima Highway, with prison wardens supervising them.

The Executive Chairman of Jospong Group of Companies, Joseph Siaw-Agyapong, made this known to senior journalists on Saturday in Accra.

The journalists had embarked on a familiarization tour to some waste management facilities belonging to the Jospong Group of which Zoomlion is a subsidiary.

According to him, the prisoners being engaged are mainly those who have about a month to serve their terms, explaining that it is a way of reintegrating them into society.

He stated that they are equipped to clean areas under Zoomlion and are paid by the company.

He revealed that when such prisoners leave prison, they are provided with tricycles to do waste collection in order to earn a living instead of sending them home without a job.

Dr. Agyapong stated that it was about integrating inmates into the society after they had left prisons to prevent them from committing crimes that would send them back to incarceration.

Lately, the Prisons Service has been exploring innovative ways to use prison labour to the benefit of the country by initiating income-generating ventures with private partners.

That has been the establishment of the tissue factory at Nsawam and water producing company at James Camp Prison at Roman Ridge, with private entrepreneurs.

Trade Minister’s promise to open Komenda Sugar factory ‘a me...
25 minutes ago