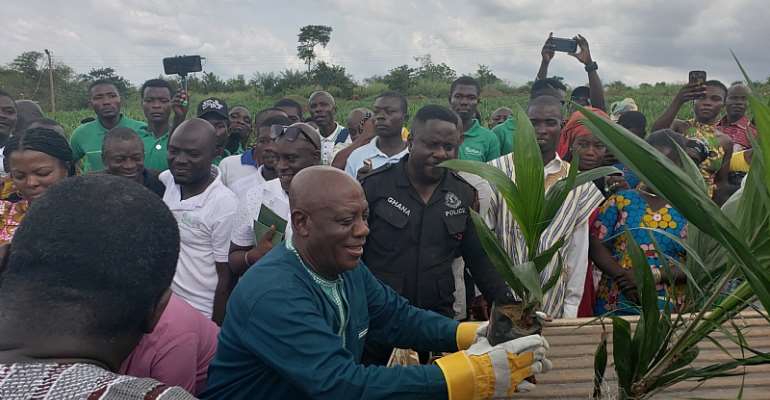 The government has begun the implementation of the Alternative Livelihood Projects (ALPs) in Oil Palm production in some mining communities in the Eastern Region following the formal launch at Akwatiakwa near Adwaso in Abuakwa North District.

The initiative by the Minerals Commission forms part of concerted efforts by the government to rid of the country the menace of illegal mining (Galamsey) activities that have destroyed several farmlands, forest and water bodies.

The interventions have been developed to equip people living in mining communities with skills to improve upon their economic lives independent of mining and to ensure that mining communities do not become ghost towns even after cessation of mining.

Speaking at the launching ceremony at Richie Plantations at Akwatiakwa on behalf of the sector minister, Benito Owusu Ansah, Deputy Lands, and Natural Resources Minister disclosed the Ministry has been working with agencies under it to ensure that illegal mining is curbed in mining communities.

According to him, the implementation of oil palm plantations to redirect the energies of young ones engaged in illegal mining menace is one sure way of ensuring sustainable livelihoods that will provide economic sustenance to members of mining communities.

"Consideration for implementing the (Oil Palm Plantation) Alternative Livelihood Project in the Eastern Region was made on the basis that, legal mining companies in the region cannot absorb all the unemployed youth within the mining communities as was the case in the Western, Central and Ashanti regions where similar projects were previously implemented by the [Minerals] Commission."

He explained the overall objectives therefore, were to mobilise illegal miners (galamseys) and sensitize them into adopting the project as a more lucrative, less hazardous means of livelihood.

One-District-One-Factory (1D-1F)
The minister further stated the project is to strengthen the efforts at diversifying Ghana’s export earnings by increasing the participation of farmers in the production of oil palm.

"It is also to generate employment both direct and indirect through the establishment of agro-based industries which I am told, private investors have already positioned themselves under Government’s flagship, ‘One District One Factory’ to use the oil palm produce as a feedstock," he said.

Expectations
On his part, CEO of the Minerals Commission, Mr. Antwi Bosiako envisaged the project will meet their expectations following the consultation of chiefs and opinion leaders, engagement of Agric extension officers, sensitization and registration of beneficiaries, training of beneficiaries in basic farm management amongst others.

"With this preparatory work done we are very hopeful that the Project will meet the expectations that we envisage so that come 2020, a lot more of our target group will join the scheme to increase the yield of palm produce in the Region and further promote oil palm industry,' he stated. 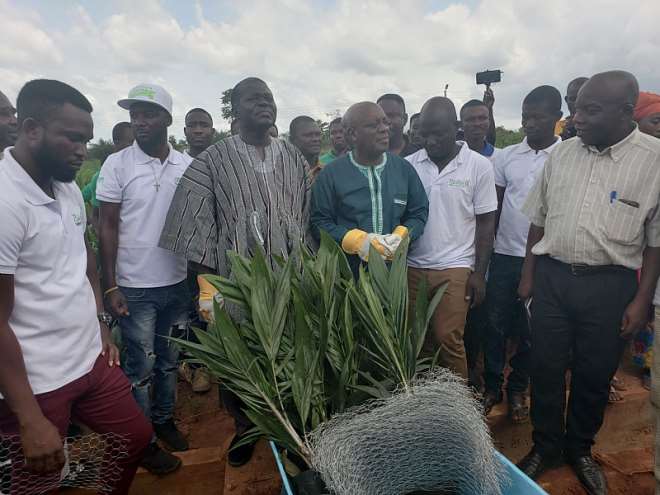 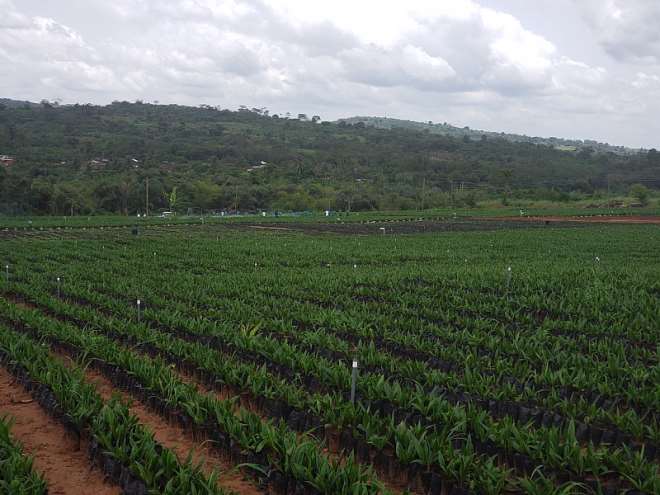 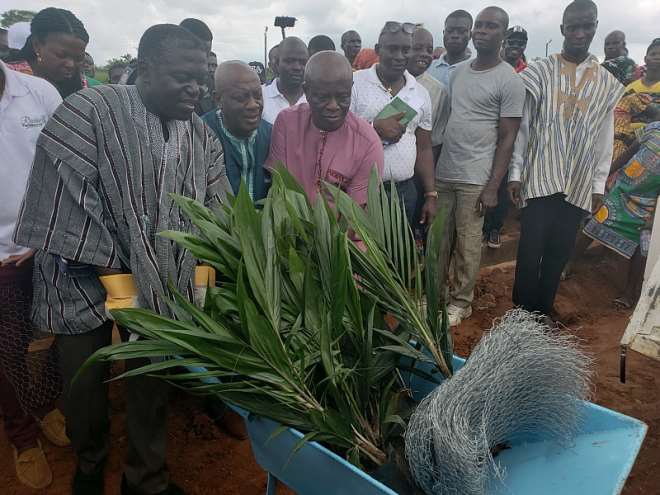 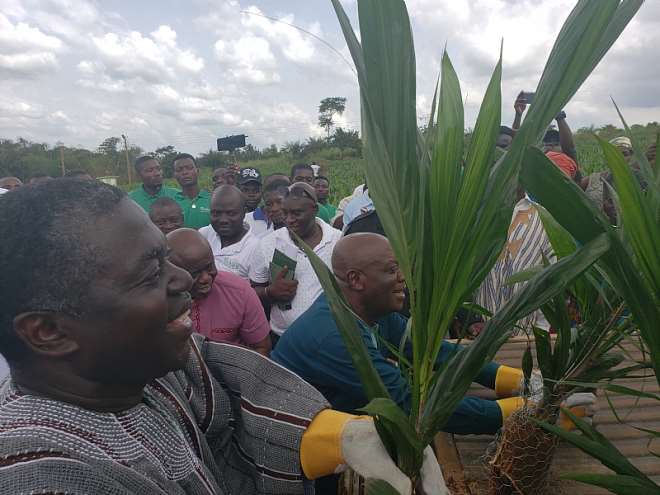 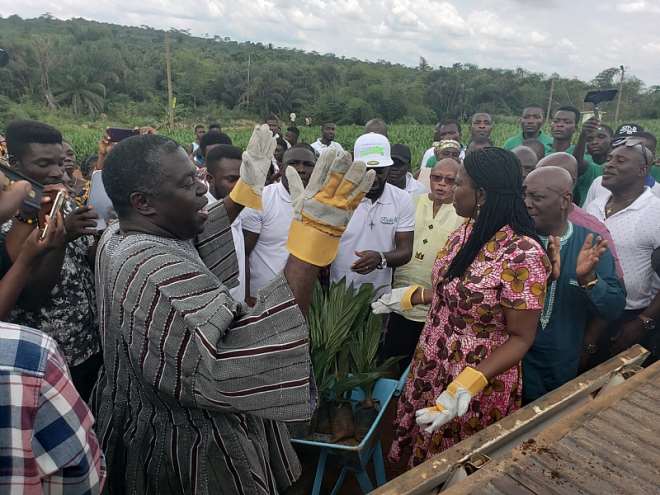