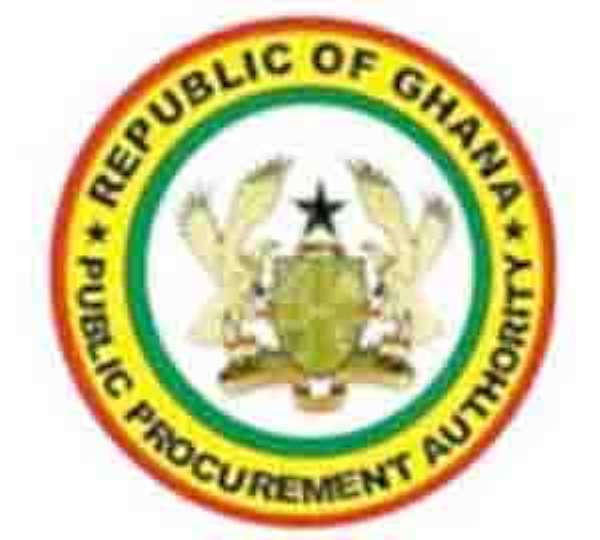 It has come to the attention of AFAG that the management of the PPA may be shielding the Auditor General from proper scrutiny per the law. At the 8th Board Meeting of the Board of Directors of the PPA, held on 20th December 2018, the Board resolved and directed the Management of PPA to forward its findings to the Attorney Generals' office for appropriate action to be taken against the Auditor General.

This directive from the Board was pursuant to findings established by the PPA from January 2018 to August 2018. The PPA's report concluded that the Auditor General had violated many provisions of the Public Procurement Act.

In pursuit of justice and accountability, AFAG wrote a letter dated 16th August 2019 asking for an update on the PPA Board's recommendation for a referral to the Attorney General for the necessary action to be initiated against the Auditor General.

Management of the PPA has since the delivery of the said letter, failed and or refused to respond to our query. This confirms vital information available to AFAG that specific interests at the PPA seek to shield the Auditor General from legal scrutiny and accountability for his actions.

AFAG with this serves notice that;

For committing serious breaches of the Public Procurement Act, AFAG will petition the President for the removal of the Auditor General from public office for the offences captured in the PPA report covering the Audit Service from January 2018 to August 2018.

AFAG would complain with the supervising Minister of the PPA, the Minister for Finance and Economic Planning and the Public Services Commission for appropriate action to be taken against the Management of the Public Procurement Authority for refusing to respond to our lawful demand.