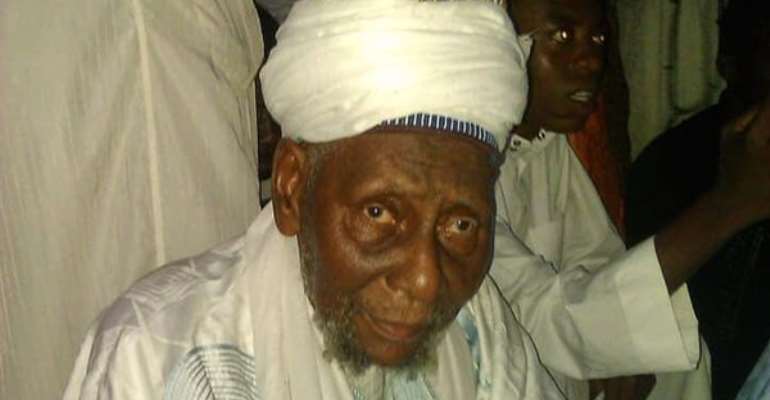 The Muslim community in Ghana is in a state of mourning following the death of one of its revered figures.

Revered by many, Sheikh Kamaludeen was an Islamic Cleric and the National Chief Imam’s childhood best friend and classmate.

The deceased has received several accolades in the West African Sub-region as he was one of the most learned Islamic teachers and Clerics.

The late Sheikh was laid to rest at the Awudome Cemetery in Accra in line with Muslim tradition.