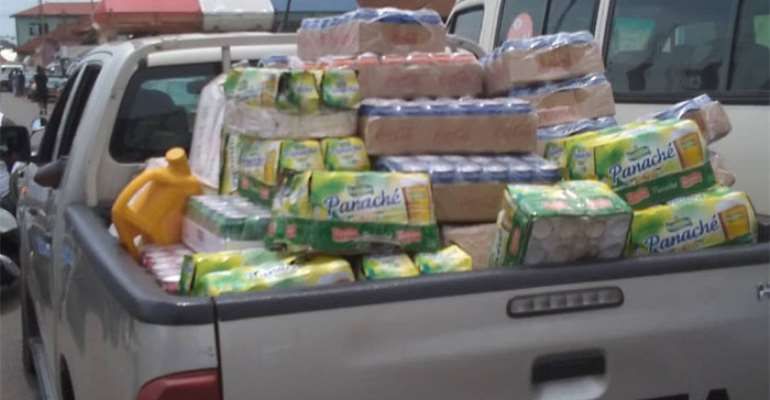 Some suspected illicit consumer goods have been confiscated in a series of raids in some Kumasi markets by officials of the Ghana Revenue Authority (GRA).

Officers discovered the products without Tax Identification Number (TIN) at shops and stores in Krobo Odumase (KO), Ashanti New Town and Abinkyi markets during the special operation on Wednesday, September 26, 2019.

The operation, which was led by the GRA's Principal Revenue Officer – Lydia Asare Anim, formed part of moves to rake in more revenue for the country and protect consumers from consuming unwholesome products. 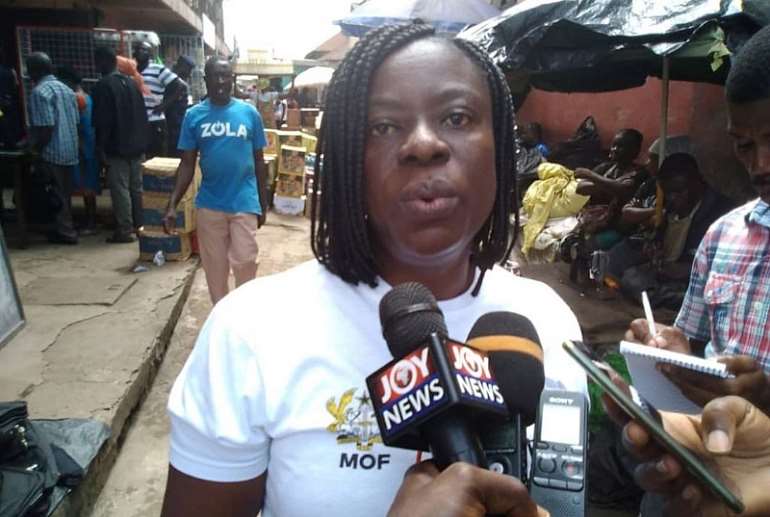 The GRA said the seized goods were worth estimated thousands of Ghana Cedis in lost taxes to the nation, and had therefore asked owners of the goods to appear before the Commissioner, within 30 days, to explain why their wares should not be confiscated by the government.

Madam Asare Anim said the exercise is also intended to ensure compliance by manufacturers and wholesalers after sustained education on the TIN by GRA.

She expressed worry over the attitude of some importers and wholesalers towards compliance of the tax laws and warned of prosecution of recalcitrant offenders.

She also asked the consuming public to stop patronizing goods which have no fixed excise stamps on them, while calling on importers, manufacturers and wholesalers to do the right to avoid embarrassing situation.