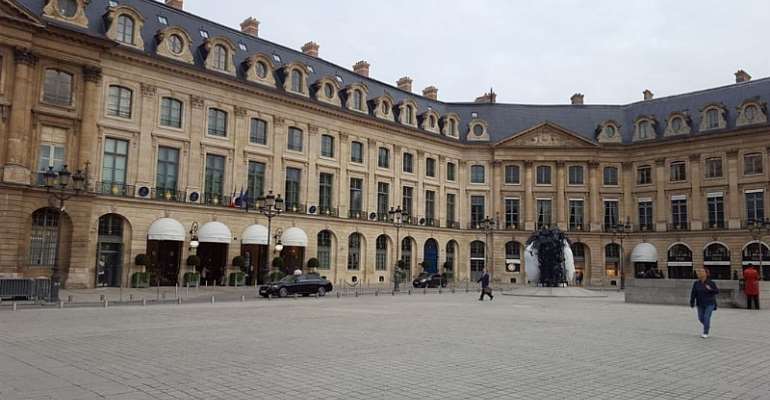 The Prime France 2019 report (free access) shows that UK buyers now account for only one in five prime purchases in France, down from three in five in 2014. The report cites Brexit and a weak sterling as the main reasons for the fall off.

However, there is no reason for concern for French sellers. “Whilst Brexit and the resulting weak pound has seen UK buyers diminish, Belgian, German and Scandinavian buyers have stepped in to fill the gap. With no currency fluctuations to consider and with Paris and Provence within a 4-hour drive for some, a second home for such buyers becomes a viable weekend retreat not just a summer getaway," the report reads.

It adds: “Across France, northern European buyers are active, helping to offset a decline in British purchasers whose buying power has been hindered by the weak pound. Middle Eastern buyers are active in the South of France whilst Paris has seen a rise in US and South East Asian buyers.”

Prices in the French capital are also expected to be boosted by the Grand Paris, which will be the largest infrastructure project in Europe in a decade, and by the 2024 Summer Olympics.

Despite recent economic uncertainty €19,000 per sq m, prime prices in the city also compare favourably with other cities – the equivalent in London and New York would be closer to €28,000 per sq m and €27,600 per sq m respectively. Prime prices in the French capital jumped five percent in the year 2019 and stand 21 percent above their low in Q4 2015.