Maxwell Kofi Jumah Of GIHOC; One Of The Best Performing State CEOs 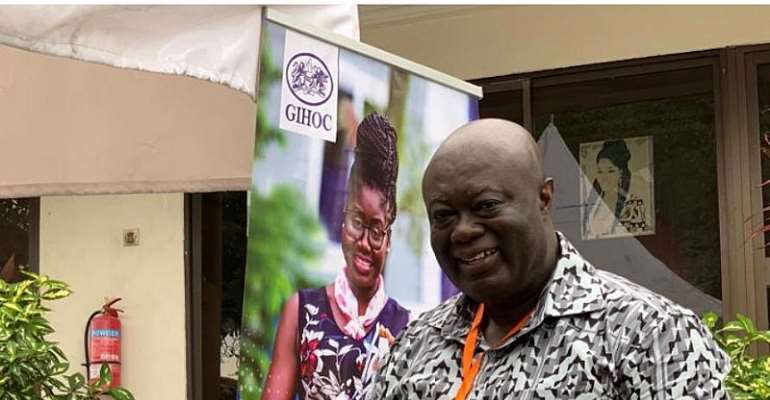 One of the best-performing CEOs, Maxwell Kofi Jumah of state institution GIHOC Distilleries have been acknowledged by the State Interest and Governance Authority (SIGA) for the remarkable transformation the company has witnessed under his administration and management.

This came to light at a seminar organised for all Board Chairmen, Chief Executive Officers and Director Generals of State-owned institutions by SIGA in the Central Region were made to present their success stories to the gathering.

The event saw about 500 people in attendance.

"This is not surprising at all because Maxwell Kofi Jumah has brought a lot of reforms which have better positioned GIHOC on a very solid foundation,"

She revealed that until now GIHOC made losses in the past.

"GIHOC It could not generate enough to pay it's own workers, leading to many of the workers being owed by the company for months before he took over in 2017," she said.

With a strong marketing strategy and team in place now, GIHOC has been able to turn around that gloomy state and has been declaring profits since 2017.

Some of the notable achievements under Maxwell Kofi Jumah, include renovation of the office complex, the Media Relations Unit with a strong social media presence driven by reliable technology, the introduction of Sales Supervisors and Sales Executive system, the Event Unit, the Export Office where products are being exported to neighbouring countries like Liberia, Kenya, Tanzania, Burkina Faso, and La Cote d'Ivoire.

Other structures include the introduction of a cocktail unit, the GIDi Shops (consumer shops in all regions ) that make it easy for people to get access to GIHOC products.

To motivate workers the more, the Managing Director of GIHOC has ensured that ordinary workers nominated by the workers themselves have been included in the foreign trips of the company. This, according to the workers, is a novelty and a dream they never imagined could happen.

In a remark at the event, Maxwell Kofi Jumah attributed the success story of GIHOC to the hard-working and dedicated staff.

“I couldn't have achieved all these within this short while without the support of my staff. The exhibitions of full support from the staff have made it possible to achieve this level of greatness at GIHOC Distilleries. I say a big AYEEKOO to all the staff at GIHOC,” he stated.

In his concluding statement, he challenged his colleague CEOs in-charge of state institutions to be open and transparent to their workers.

This, he said is the surest way to the growth and progress of institutions. 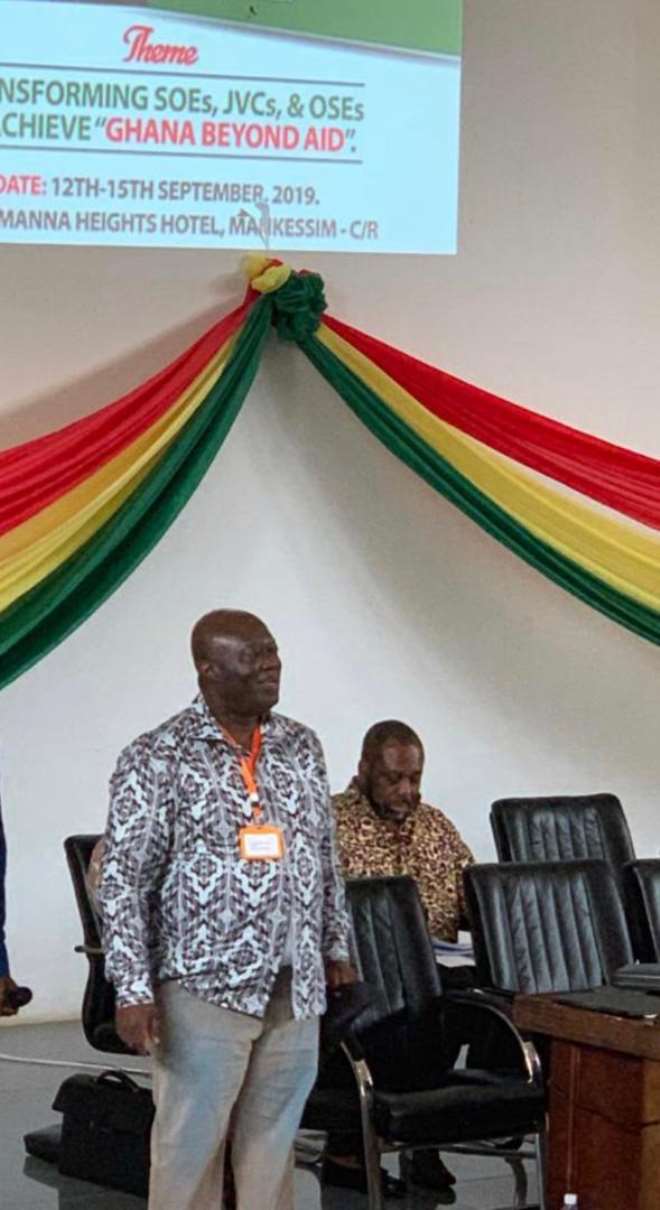 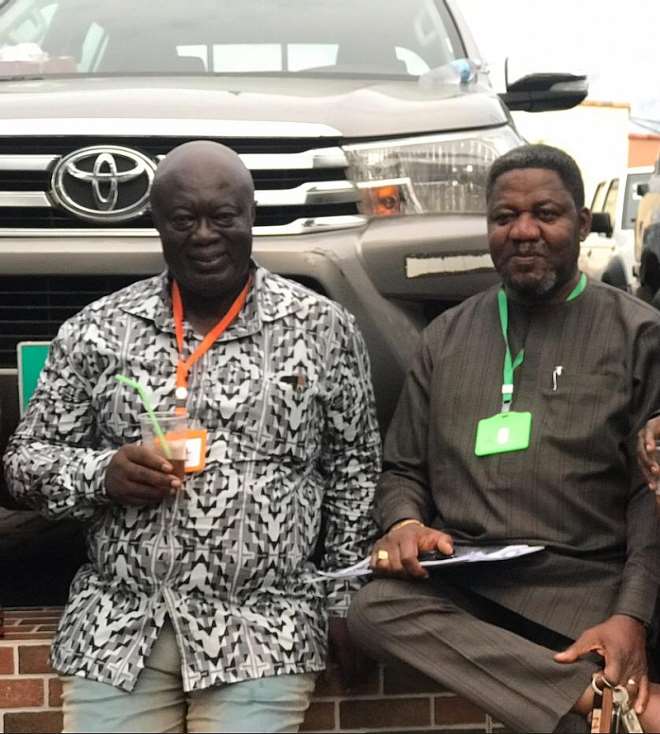