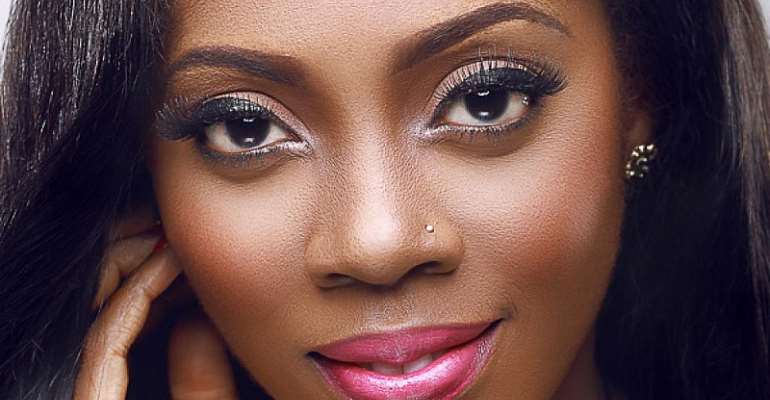 Some of the biggest stars in Afrobeats, including Burna Boy, Davido and Tiwa Savage, have all weighed in on the spate of xenophobic attacks against Africans living in South Africa.

Gruesome videos of Africans being set on fire, and of African-owned shops being looted in Johannesburg have ignited more than a diplomatic spat between Nigeria and South Africa.

It has been revealed that many of the videos circulating were filmed several years ago, but despite this, the latest wave of xenophobia has sparked soul searching among Nigerians about why so many of their countrymen feel the need to migrate abroad.

And while not the first case of xenophobic attacks in South Africa, the fallout of this latest string has moved Nigeria's Afrobeats stars to express their concerns.

With social media followers in the millions, their voices tend to carry more sway with Nigeria's 120 million strong youth population than that of diplomats and politicians – whom many accuse of being out of touch with the everyday struggles of the electorate.

Afrobeats star Davido asked his five million Twitter followers: “If our country is so good, then why are people going to South Africa?” They reacted in their thousands pointing to high unemployment and a lack of adequate infrastructure in Nigeria that is holding back young people in Africa's most populous country.

There are an estimated 30,000 Nigerians living in South Africa according to the 2016 Community Survey. The vast majority of Nigerians settle in South Africa as economic migrants to take advantage of the relatively stable flow of electricity to run small businesses. This despite Nigeria being the continent's biggest economy ahead of South Africa.

South Africa's tourism marketing strategy identifies Nigeria, with its population of 190 million, as a prime source of tourists. Nigeria's burgeoning middle class and sizeable elite are being actively courted to visit South Africa for business and shopping. Thousands do, including Nigerian Afrobeats and Nollywood stars.

So Tiwa Savage's strongly worded announcement that she is cancelling an upcoming performance in Johannesburg slated for later this month has caused a stir online.

South African Tweeps were quick to respond to Savage's message by pointing out that no foreigners have so far been killed in this latest spike of xenophobia.

Afrobeat's strongest condemnation came from Burna Boy, who also took to Twitter to explain the source of his indignation: “I personally have had my own xenophobic experiences at the hands of South Africans."

Just hours after Burna Boy's Twitter tirade that explicitly called on his fans not to resort to violence, a mob ransacked the South African-owned Shoprite supermarket in Lekki, Lagos.

There are calls to boycott South African businesses operating in Nigeria, of which there are many including the Telecoms giant MTN, satellite TV provider DSTV as well as the supermarket chain Shoprite.