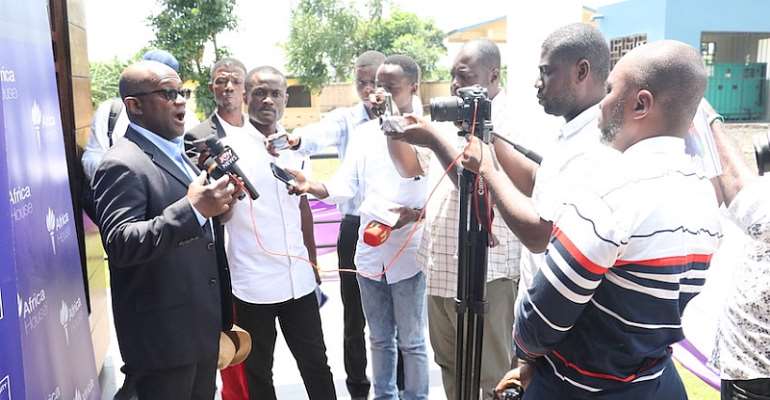 Over the years acclaimed Professor of Economics Yaw Nyarko has received a number of grants from the International Growth Center (IGC) and other funders to conduct research to support smallholder farmers to revolutionize the way they trade and open up new markets.

The goal of the research is to study rural agricultural markets using technology and apps developed by the New York University Center for Technology and Economic Development (NYU-CTED) of which Prof. Nyarko is the Founder and Director.

Several years ago, a similar event was hosted in Kumawu with the Head of the IGC Ghana Team, Professor Nii Sowa. During that conference, the initial hopes and wishes of Prof. Nyarko and his team were presented. Today, it’s with great pride that we say significant progress from that time have been made with the continued support of the IGC and other funders.

Many of the activities which were imagined earlier have now become a reality, particularly the establishment of the Ghana Commodity Exchange (GCX) and the launch of a randomized control trial to evaluate the impact of the GCX on smallholder farmers. This national survey is currently being administered nationally in 100 communities in all 10 regions of Ghana.

As a pro-bono technical advisor to the GCX, Prof. Nyarko advocated to the Government of Ghana that a commodity exchange should be established in the country. The research led to a very concrete goal: the establishment of the GCX on November 6, 2018 by the President of Ghana, H.E. Nana Akufo-Addo. During the launch, the Minister of Finance named, thanked and acknowledged Prof. Nyarko’s work leading to the establishment of the GCX.

The goal of our research is to understand how improved markets for agricultural commodities can transform the agricultural value chain from farmers and their farming systems on the one hand, to firms and their purchasing and planning systems on the other. We focus on the rural economy in sub-Saharan Africa, using Ghana as our principal study area. Our belief in the power of sustained, organized, or centralized markets comes from many sources, but primarily through the history of the ingenuity of Ghanaian farmers themselves. Our research measures the importance of having sustained output markets and examines how market innovations can kick-start agricultural transformations.

The conference aimed at highlighting the following;

- The accomplishments so far by all parties

- The ongoing research by Prof. Nyarko and his team

The conference was inspired by a meeting between Prof. Nyarko, the IGC Ghana Team and the GCX Team at GCX headquarters in Accra. Through this conference, our goal is to present a hands-on experience of the operations of the GCX, present early findings of the national survey and to celebrate the progress made so far. This conference brings togethers an audience of farmers and traders, stakeholders from the Ministry of Food and Agriculture (MOFA) and the local community to understand the extent of the progress we have made in our research and policy advocacy, which has tremendous potential to benefit Ghana’s smallholder farmers and Ghana for generations to come.

As one of the most highly ranked African academic economists in the world, his research interests focus on the areas of economic development, theoretical economics, models of human capital as engines of economic growth, brain drain and skills acquisition, labour economics, and migration. His current research focuses on technology and economic development, commodities exchanges and markets in Africa, and determinants and returns of labour migration from South Asia in the UAE, as well as the impacts of various policy measures on the mobility of labour within the UAE.

He is the former Chair of the Econometric Society Africa Regional Standing Committee. He has served as a consultant to organizations including the African Development Bank, the World Bank, the United Nations, and the Social Science Research Council. As the former Vice Provost of NYU, he managed a portfolio that included the oversight and establishment of campuses in Abu Dhabi, Accra, and Shanghai. Yaw Nyarko received his B.A. from the University of Ghana and a M.A. and Ph.D. in Economics from Cornell University.

Since its founding in 2010, CTED has housed several research projects aiming to tackle a wide range of developmental problems across areas including: migration, commodities trading, artificial intelligence, GIS mapping, remittances, food and water, healthcare, financial access, energy, and education. CTED projects have been pilot-tested in many countries in Asia, Africa, America, and the Middle East in partnership with several organizations in the individual countries. CTED has branches in Abu Dhabi (UAE), New York (USA), and Accra and Kumawu (Ghana). 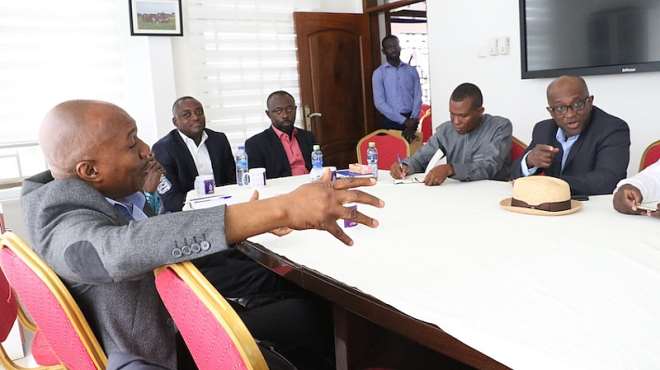 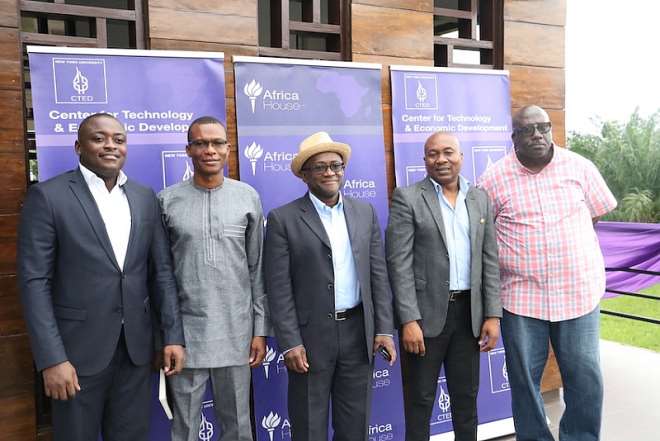 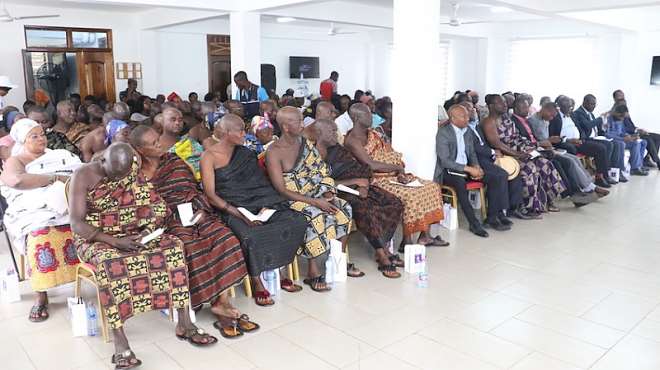 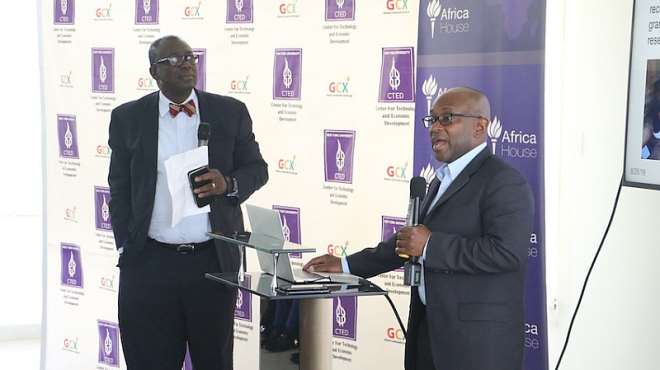 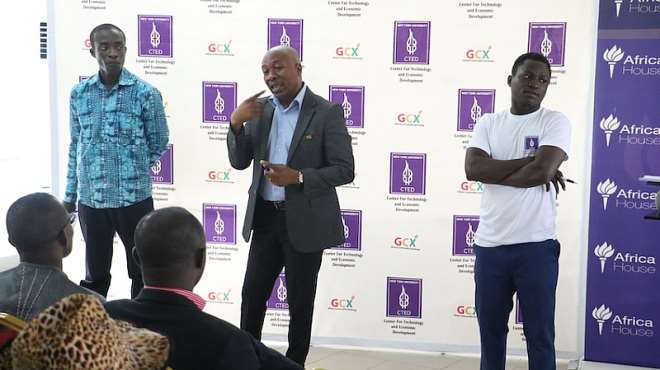