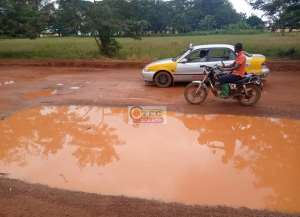 Party delegates and Executives of the ruling New Patriotic Party (NPP) in some Atwima communities have hinted the incumbent government may lose massive votes in the 2020 general elections if nothing is done about the deplorable nature of roads in the Ashanti Region.

According to them campaigning for the NPP at the grassroots in the region particularly the Atwima communities has become very difficult for them as most voters and party members are running out of patience over the bad roads in their respective areas.

Speaking on Monday August 26, 2019, with Kwame Agyenim Boateng on Otec FM’s new programme ‘Asanteman Nkwan’, a project called ‘Operation Fix Our Roads’ (#OFOR), on the morning show ‘Nyansapo’, hosted by Captain Koda, some polling station executives for the NPP in the Atwima Kwanwoma district said one of the major campaign promises by the NPP which was building good roads particularly in the Ashanti Region has not been met ,a situation they noted could cause the downfall of the party if nothing pragmatic is done about it.

A visit by this reporter to the aforementioned Constituencies confirmed the poor roads network in the area as most of the roads were not tarred.

"We have been suffering as Ghanaians and as party executives for the so many years due to our poor roads” the polling station chairman for Traboum/Hwediem electoral area Andrews Owusu Sarpong cried out.

He added that per the response from the grassroots, NPP is likely lose numbers on the total 54,000 votes won in the 2016 presidential elections which represented 90 percent of the total vote cast in the Atwima Kwanwoma District.

He however called on the government to help fix the deplorable roads in the various Atwima communities to calm nerves. 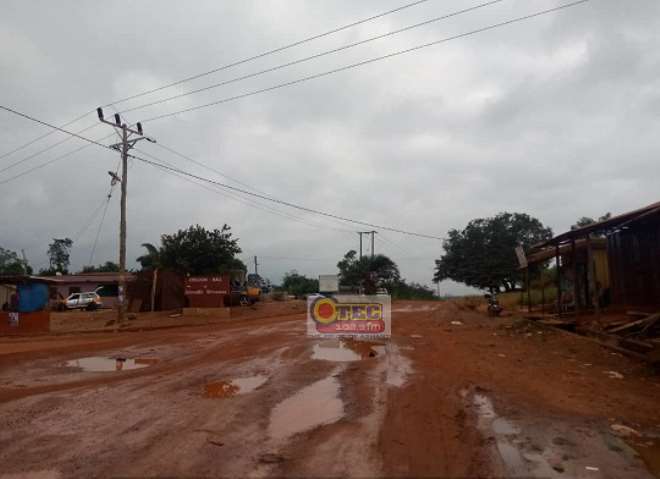 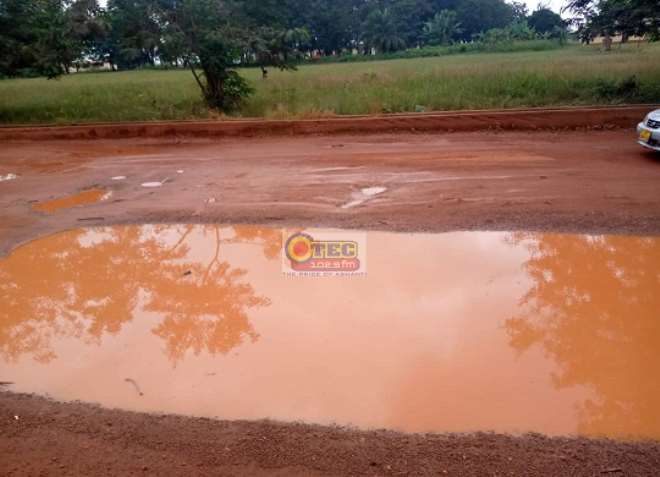