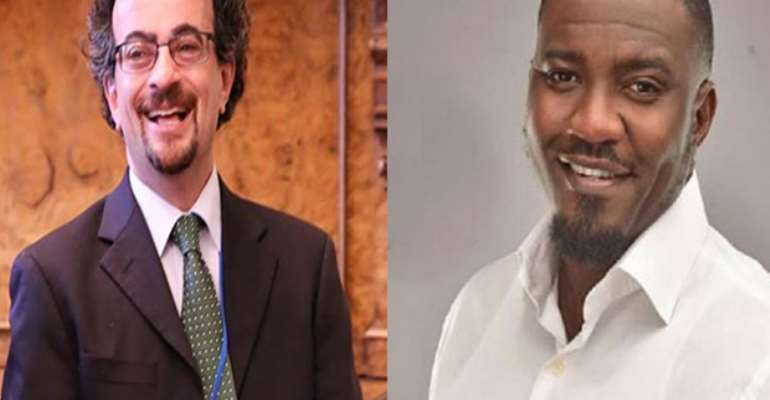 In a ‘killer tweet’ after Mr. Dumelo was declared winner in Saturday’s election with over 700 votes, Mr. Benjamin sarcastically stated that “@johndumelo1 ayekooo paaaa for your nomination, the first step on a long political journey to becoming Ghana’s President – some time around the year 20V8.”

The actor was in 2017 during the transition period alleged to have illegally been in possession of the V8 belonging to Government.